Shortly before this, he took the reins as director and star of his own comedy drama for Sky One's Little Crackers (2010) season. Adding another string to his bow as a dramatic actor, Bishop worked with director Ken Loach in Route Irish (2010) and Jimmy McGovern's Accused (2010). As well as publishing a best-selling autobiography, "How Did All This Happen?" in

2013, he completed a triathlon raising £1.6million for charity. He presented four series of a one-to-one interview series for the W Channel, John Bishop: in Conversation With (2016), which he then took to Edinburgh Festival in August 2019, starred in ITV1's Fearless (2017) with Helen McCrory and Sir Michael Gambon, and completed a huge 77-date live UK & Ireland tour, "Winging it", which sold more than 500,000 tickets. 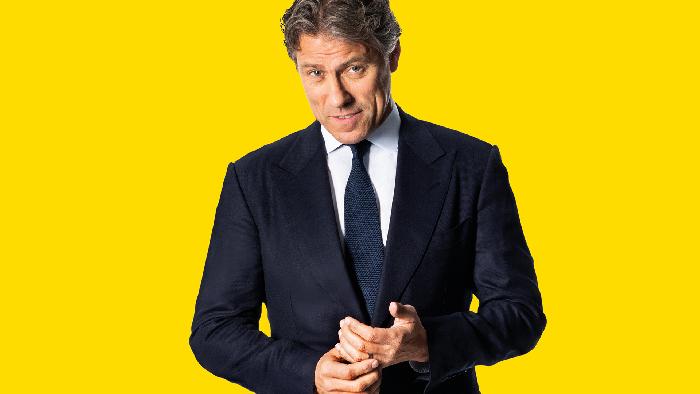