jeepers said:
This is what they said: Military bases set up in residential areas including schools and hospitals Attacks launched from populated civilian areas Such violations in no way justify Russia’s indiscriminate attacks, which have killed and injured countless civilians. The first two points are things you're not supposed to do. Ukraine is 100% not the aggressor. That doesn't mean that Ukraine can therefore so whatever the fuck it wants without criticism.
Click to expand...

As was already said the Ukrainians have tried to evacuate the areas that are under attack with mixed results.

Amnesty are getting a lot of flak for this, dismissing those who have questioned their methodology as trolls isnt helpful.

One thing is certain they've handed the Russians a big propaganda win. That c*nt Daly is already all over this..

I would not consider that as a big win given to Russia tbh. It is rather the other way around, with supplying this "report" of dubious methodology challenged from all sides and multiple researchers at this stage worldwide, it was not big win for Russia, it is a kiss of death to AI from Russia.

OK, if you looking for some read, here is something from one side amazing and from another scary. Bellingcat has published the results of their investigation on the infamous castration and execution video. Seriously... all that from shit quality video, few stones and blurry background:

Some of the critics of the AI report: 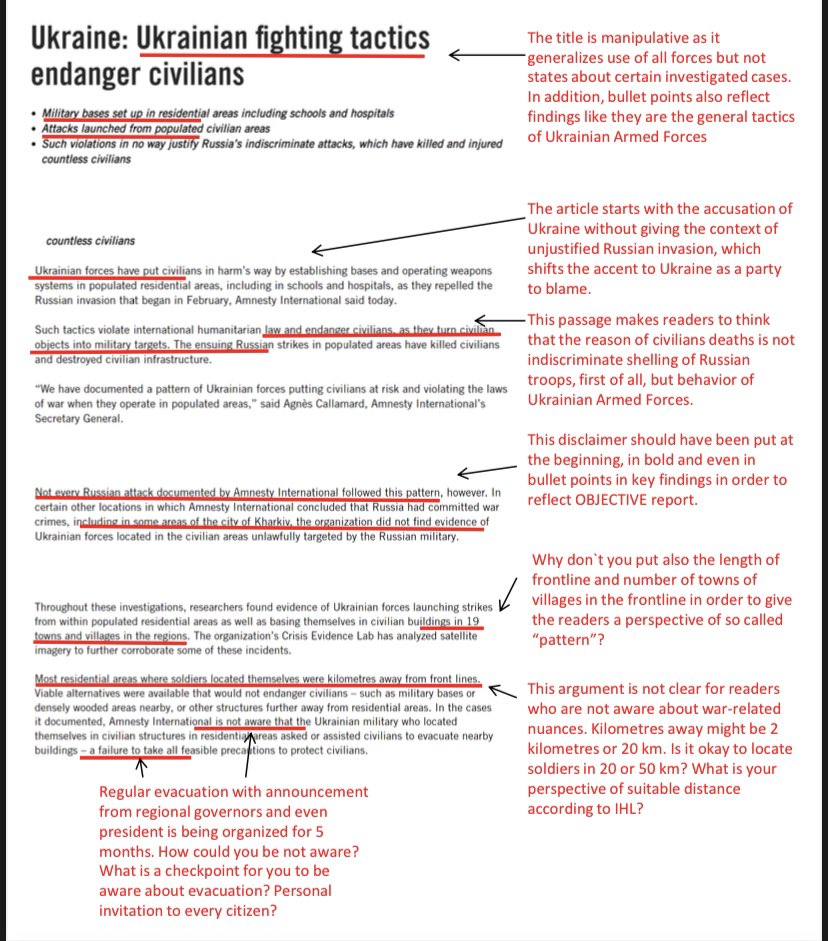 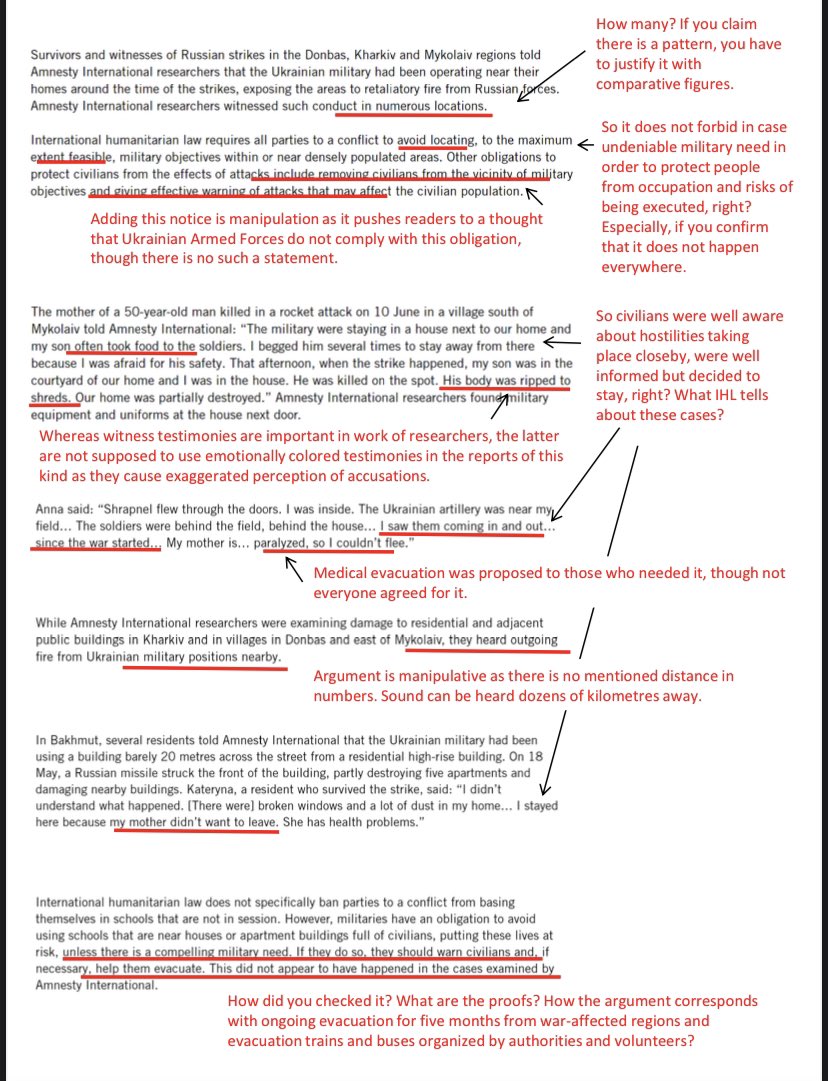 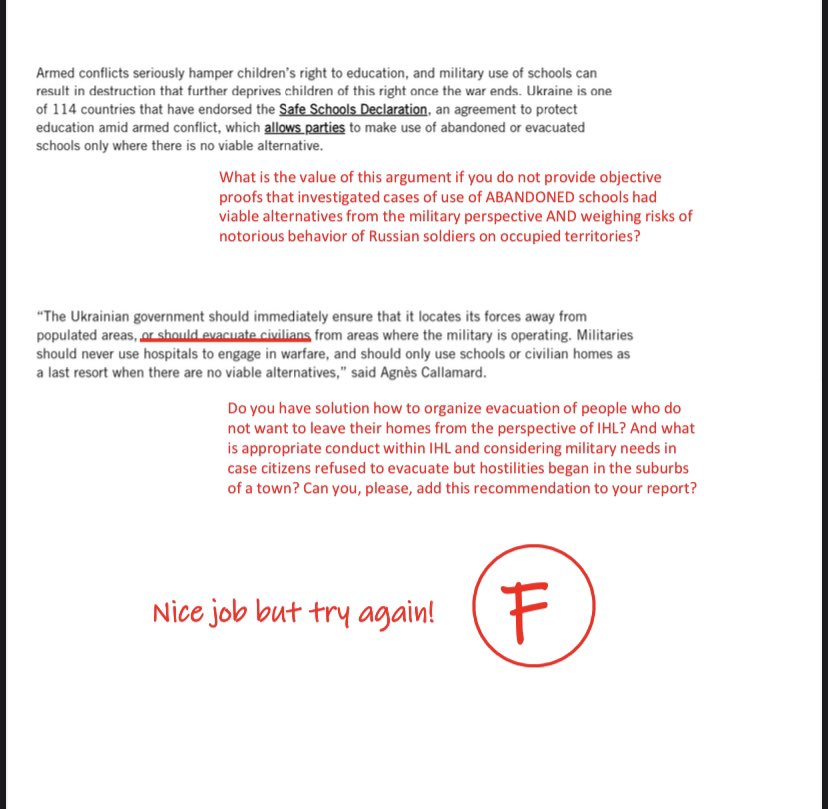 This is info from yesterday. I did not publish as I thought it is fake. Naive me... This is not a render from a video game apparently... Russian bastards decapitated Ukrainian soldier, also cut off his hands and stick it on the pole.

It is hard to comment on those bastards without mentioning what supposed to be done with the whole nation of those cunts.

Russia is a state of mind, they were projecting themselves last two decades as civilized, but when their propaganda collapses, the true character of those animals is coming to the light.


edit:
and unfortunately a proof it is not photoshopped: drastic - careful
Last edited: Aug 6, 2022
C

Do you remember some time ago football match and chanting "Vladimir Putin"? You do? So the supporters of that club will also remember

The club have been fined 50,000 euros ($50,900), while a partial closure of at least 5,000 seats has been ordered for Fenerbahce's next European home game for "the throwing of objects and transmitting a provocative message of an offensive nature, i.e. illicit chants," UEFA said.

Amnesty International being exposed as Putin tools, wonder what their perpetual Irish whiner in chief O Gorman has to say

Horrific video and photos have emerged that appear to show the head of a Ukrainian prisoner of war stuck on a pole outside a house in the eastern Ukrainian city of Popasna, which was captured by Russian forces in May and is close to the current frontline in the Donbas.

The Ukrainian governor of Luhansk province, Serhiy Haidai, posted the gruesome photo on his Telegram channel. It has since been widely shared on social media. Ukrainians have accused Russian troops of barbaric medieval behaviour and likened the image to Lord of the Rings.


“They really are orcs. Twenty-first century, occupied Popasna, human skull on the fence,” Haidai wrote. “There is nothing human about the Russians. We are at war with non-humans.”

Well Amnesty, did the orcs find him sheltering in a hospital?
C

@an liathroid beag
You have me blocked? Two posts above I even gave the link to the video Just checking 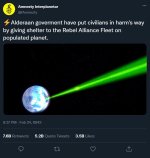 The Best Of Cork No 8