what book you reading at the moment? (incl poll)

Harry Boyle said:
Actually looked him up, no rogue at all disgraceful.
Click to expand...

The programme that was on TG4 (Fiorscéal perhaps?) I saw during lockdown and it was repeated fairly recently so is probably still on the TG4 Player. His death was an unfortunate miscalculation by him. His arch enemy was pointing a musket at him from a long distance and he sat on his horse facing him.

"He'll never hit me from that distance".

* edited to add that it's on the TG4 Player under the name "Scéalta Grá na hEireann" and is actually a story of her poem rather than him. 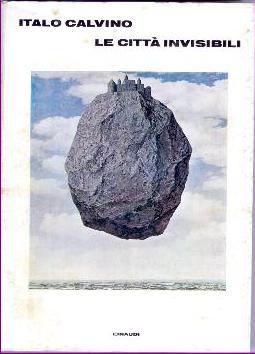 Started this earlier. I was a bit confused by the first mention of a bus station.
E

"Drive your plough over the bones of the dead" 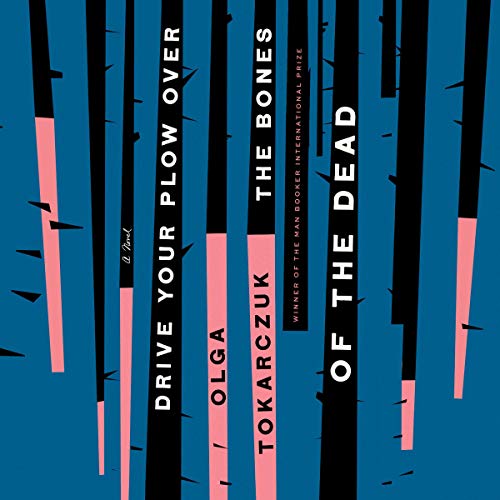 Drive Your Plow Over the Bones of the Dead

In a remote Polish village, Janina devotes the dark winter days to studying astrology, translating the poetry of William Blake, and takin...
www.goodreads.com

It was huge in poland apparently and got a translation a few years ago.

Excellent read. A bit of a mystery/whodunnit centred on a batchy auld wan but that doesn't do it any justice

I went out of my way to read more fiction in 2022 and this was the pick of em i reckon.
M

Just finished April in Spain by John Banville. Has its moments but nowhere near as good as Snow.

Strafford is in it again but has only a minor role and it kind of jumps around but it could probably make an interesting film.

Just started ' THE ISLAND OF MISSING TREES ' by ELIF SHAFKAK.

So far it seems very good and beautifully written.
From what I can gather it's a story from the perspective of a Fig Tree. Reviews are good and apparently the Audio book on it is narrated very well with different voices etc.
D

forgot to mention, I read a book about prehistory by an archeologist and anthropologist called 'The Origin of Everything'. It talks about how what Europeans considered 'primitive' societies were often more sophisticated and claims that Native American beliefs about liberty and equality may have influenced the French Revolution.

That book haunted me. Excellent but very grim.

Reading "Lucy by the sea" by Elizabeth Strout at the moment. Interesting to see a depiction of the early days of covid. It seems surreal, even from this juncture.

Matlock said:
That book haunted me. Excellent but very grim.

Reading "Lucy by the sea" by Elizabeth Strout at the moment. Interesting to see a depiction of the early days of covid. It seems surreal, even from this juncture.
Click to expand...

One of my friends wrote a poetry book during lockdown. It's strange for me, too, reading it as the seasons in his life pass by.