A person of interest in the Highland Park parade shooting is in custody.

Same website also reports on 55 shot, 7 killed over the weekend in Chicago.

Chicago sounds like an awful hellhole, children not even safe from being shot when in their bedrooms. Ffs.
Last edited: Jul 5, 2022
F

Roxetten said:
Chicago sounds like an awful hellhole, children not even safe from being shot when their in their bedrooms. Ffs.
Click to expand...

*Pats my own back again*

Roxetten said:
Chicago sounds like an awful hellhole, children not even safe from being shot when in their bedrooms. Ffs.
Click to expand...

Chicago is one of the greatest cities in the world.

At the minute it has some serious administration and policing problems - Lori Lightfoot, in her first term, has become the most hated mayor in the city's history.

An admirable feat given that Mayor Hating is a sport in the Windy City.
S

Guns now kill more Americans between the ages of 1-24 than car accidents. 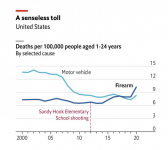 Nan Slack said:
He has a promising future as a prison bitch.
Click to expand...

Hes going to be currency
O

Everyone here had a fella in their class they jokingly suspected would shoot up the school if they had access to guns...

Add in internet brain disease on top of genuine mental health issues which some of these shooters suffer from.

It's a recipe for utter disaster.

Somehow a significant percentage of people there equate guns = freedom. This is being pushed and seized upon by opportunistic politicians with no morals or concern for anything other than their own success.

Yes. So of course the gun humpers are going to say that this is proof we need more armed people on the street.

The US needs fewer guns, just like the civilized countries. 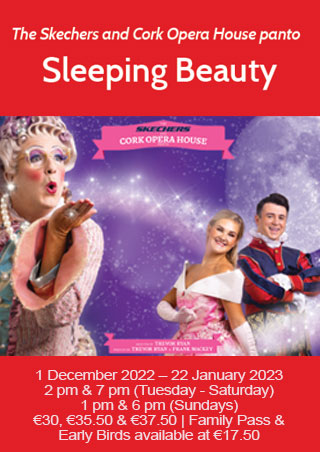