AT LEAST four students have been injured at an Ohio high school after a gunman went on the lunchroom rampage.

Two youngsters had to be airlifted to hospital with gunshot wounds following the horrific shooting at Madison High School, in Madison township on the shores of Lake Erie.

Police later confirmed a suspect had been detained in custody while a sweep of the premises was ongoing.

The only thing that can stop a bad guy with a gun is a lunch with a gun.
M

It's their culture.
C

If the teachers and students had guns he'd have been dead the minute he made a move.

Real need for more guns in schools to avoid stuff like this. I blame the liberals.
C

RIP.
there was 73 people blown up in Baghdad at the weekend.
Good job bush n blair
H

collapsedfaceman said:
RIP.
there was 73 people blown up in Baghdad at the weekend.
Good job bush n blair
Click to expand...

https://www.bbc.com/news/world-us-canada-59484333 And now the parents of the juvenile shooter have done a runner. 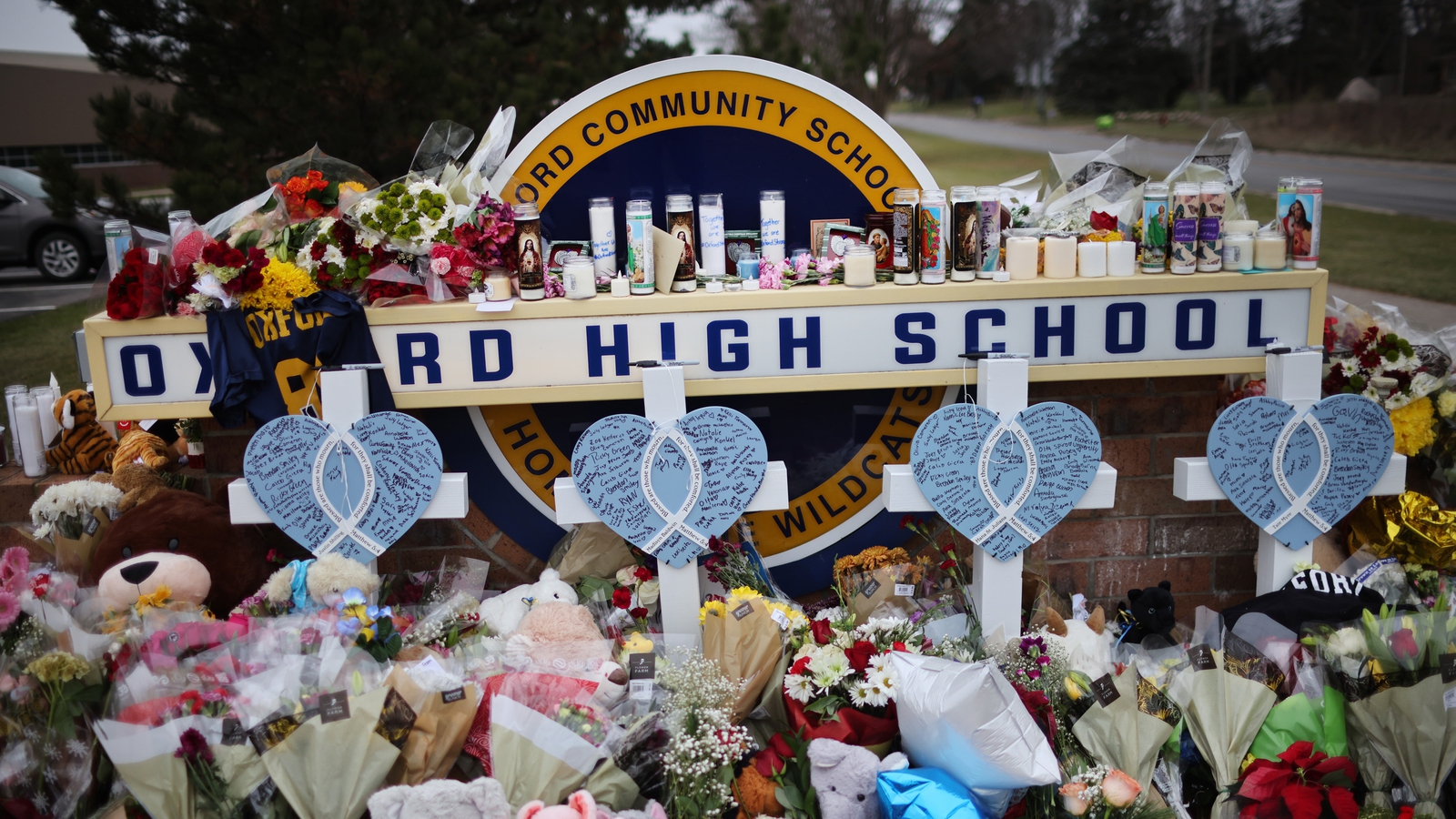 US authorities are searching for the parents of the Michigan teenager accused of murdering four students at his high school.

US authorities are searching for the parents of the Michigan teenager accused of murdering four students at his high school.

When these fools are caught, they’re going to be remanded without bail. Serves them right.

The text message from the mother about not getting caught, what a cunt.