BlackpoolTerrier said:
Stuck in work and missed it - what time did he do?
Click to expand...

Finke finished like a train. I think the commentator said 25.9 last 50m
B 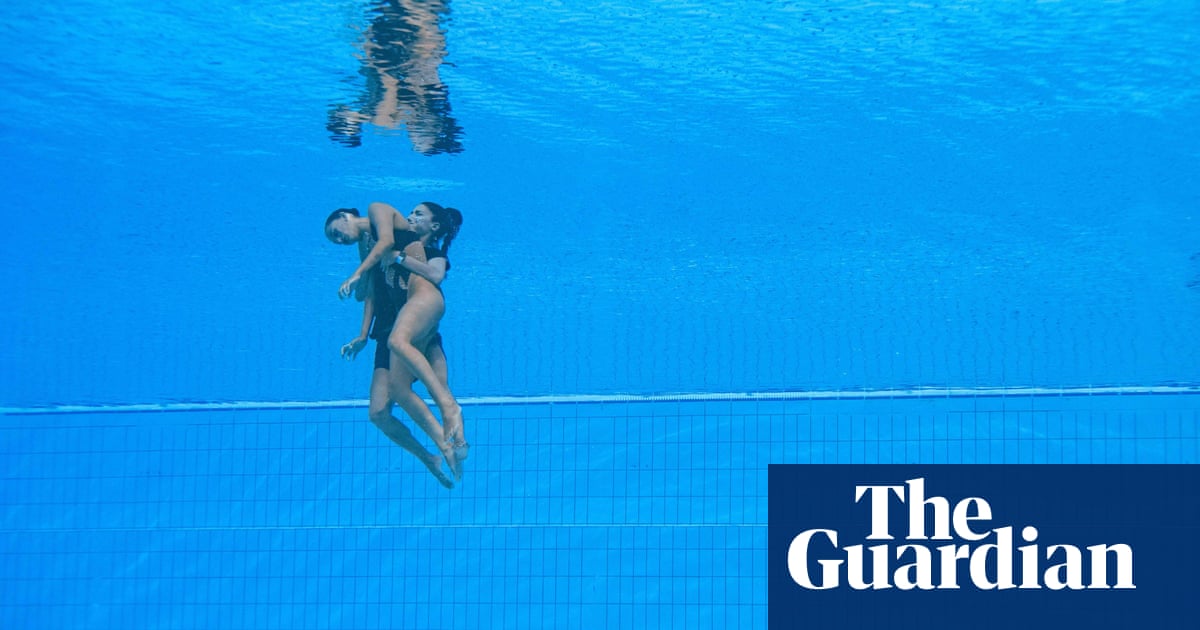 Fair play to the coach for being on the ball and reacting so quickly.
B

Am out in Spain this week as Team Manager at the Dolphin high-performance training camp at the Crol centre in Calella - massive learning as always. The swimmers are putting in two two-hour sessions in the water, an hour in the gym and two 30-minute core/activation sessions each day. Yoga or Pilates then every second day. They are really coming on. No national squads here this year - due to the worlds being on last week - but a good few development squads (Poland, Italy, Germany “South”) and two or three Norwegian clubs, like us, preparing for their national championships. The focus and commitment- as well as the facilities- are just so far ahead of anything that’s possible in Ireland. Great too to share and listen to ideas with the other squads. Just one of the squads here (you can guess which one) has to: 1. Pay every cent of the costs of the camp themselves 2. Train in an antiquated 1970’s 25m leisure facility for the other 50 weeks of the year
E

Savage going.
What age are the Kids? 5.5 hours a day is some going. Its different in camp I'm sure with the "we're all in it together" mentality that comes with being away
B

El Guapo said:
Savage going.
What age are the Kids? 5.5 hours a day is some going. Its different in camp I'm sure with the "we're all in it together" mentality that comes with being away
Click to expand...

Great experience for them. The younger Dolphin kids are coming out of the pool as we're heading in most weeks.
They seem to be have great craic in fairness