Putin fired another commander in Ukraine

(he lasted 15 days) and decided to personally lead the troops into the abyss. 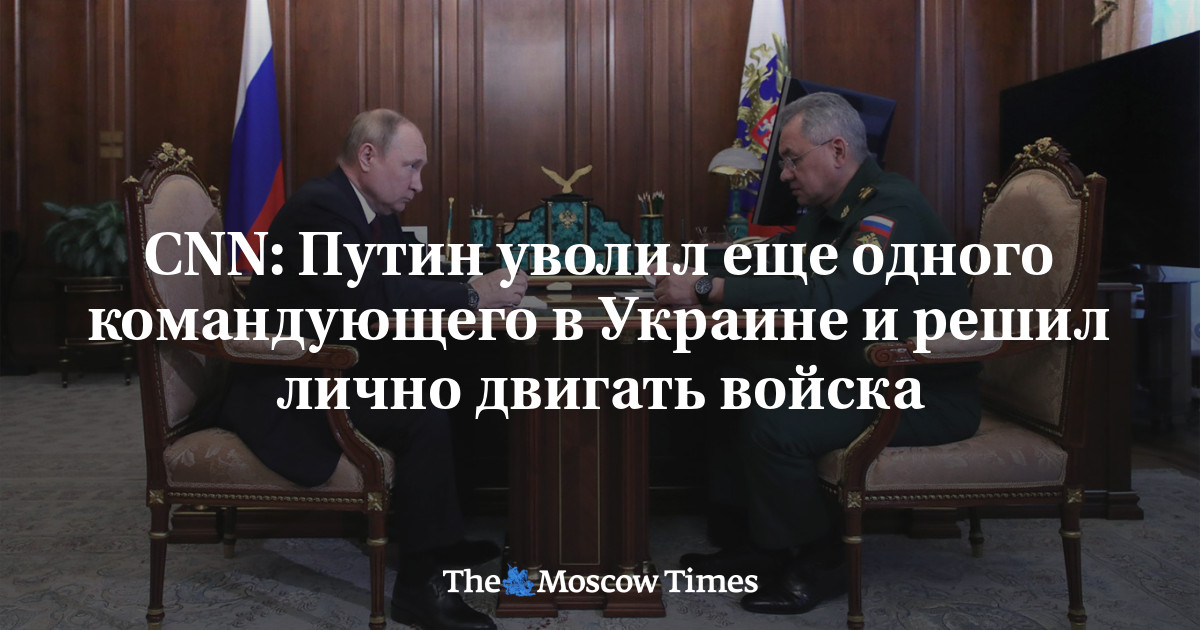 Some mobilized gentlemen must be exhausted on the way to the new base: So this is the free referendum

it says:
"In Vasilyevka in Zaporozhye the military detains those who tried to vote "against" in the "referendum" on joining the Russian Federation.
Local residents told ASTRA.
"Two women go from house to house with a portable ballot box and ballots. They are accompanied by 5 armed soldiers. People cross out 'yes' as the machines are pointed at them. Those who tried to protest or oppose are taken away," Vasilievka residents who have been living under occupation for more than six months share with ASTRA."

an important update, one user was super excited when the former Ambassador was called from his post

the last for today... but it was kinda busy... I just at the last 6 pages out of 70 I already went through

Russia has better equipment than NATO and F35 are overpaid unusable products of the marketing - remember!

Our Russian trolls love to mentione UN documents, so here it is:

Update by the Chair of the Independent International Commission of Inquiry on Ukraine, at the 51st session of the Human Rights Council 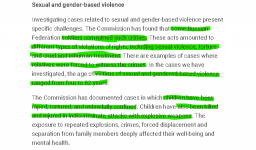 So, I am sorry I sometimes get triggered by those fellas...

That would be all for now from me. Enjoy reading, I invite to discussion
There is a lot more, but I skipped common topics covered in main outlets, I skipped too specific military news, I skipped doubles. I would like to ask if someone is specifically interested in any aspect of the wr, let me know on PM so I will keep my eyes peeled for this when going through my sources.

I believe Russian army was not mobilized for mobilization and it turned out to be of the Russian quality: 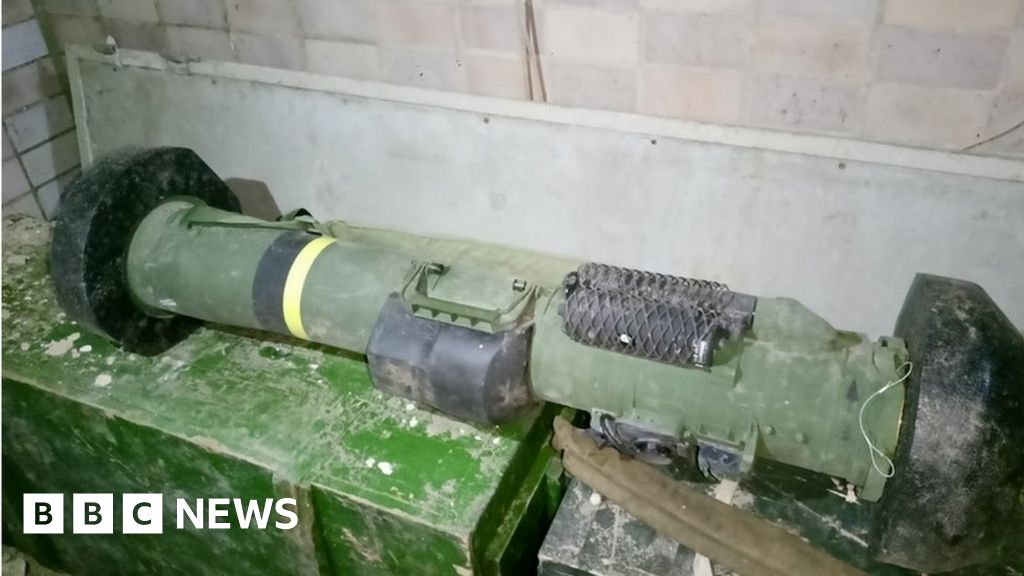 Russian media claims Ukraine is selling arms on the dark web, but the evidence suggests the ads are fake.
www.bbc.com

I thought these areas wanted “independence”.

Ah, the poor lads are still going with defectors on full, wagons have been circled, anyone else notice that the more Bolek gets triggered the more his posts expand exponentially? hilarious to watch.

I see you guys are still clueless about verifying all these "accurate" and "believable" Twitter posts, let's look at an example or two:

If you had even bothered to read the replies to that muppet's tweet, you'd have already known it was debunked, it's a photo from over two years ago, but guess you wanted to post it as fast as possible without checking. 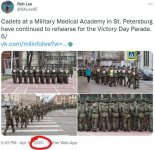 Even poor Swanie was fooled by the Twitter trolls/bots and i thought you claimed to have served in the Military. 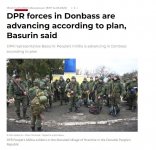 Okay, that's enough pwnage for you guys, you still have to show your faces here to give us all a good laugh.

First day of the referendum seemed to have gone ok, look at all these people voting under duress and at the barrel of a gun. 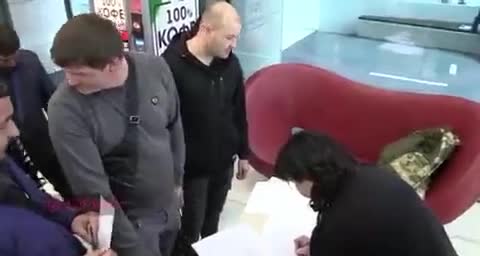 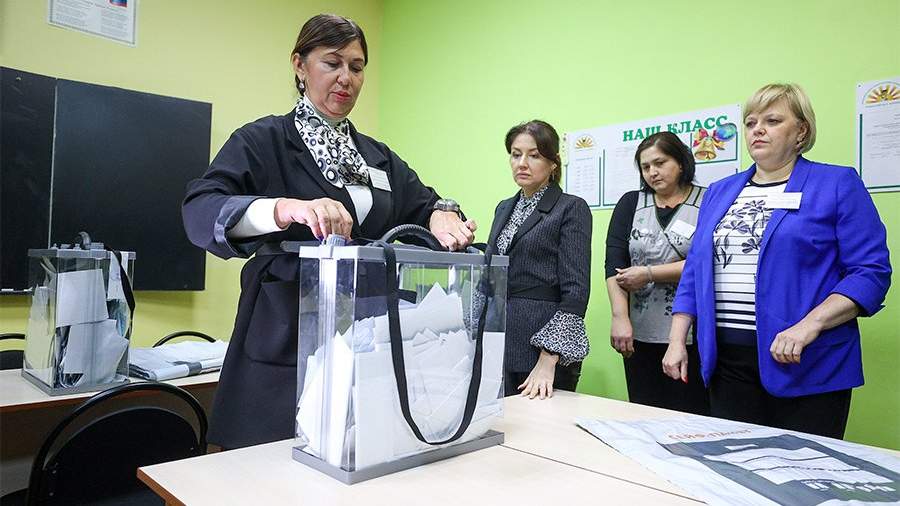 One of the foreign observers who followed the voting in the referendum in the Donetsk People's Republic (DPR), Italian journalist Eliseo Bertolazi called the 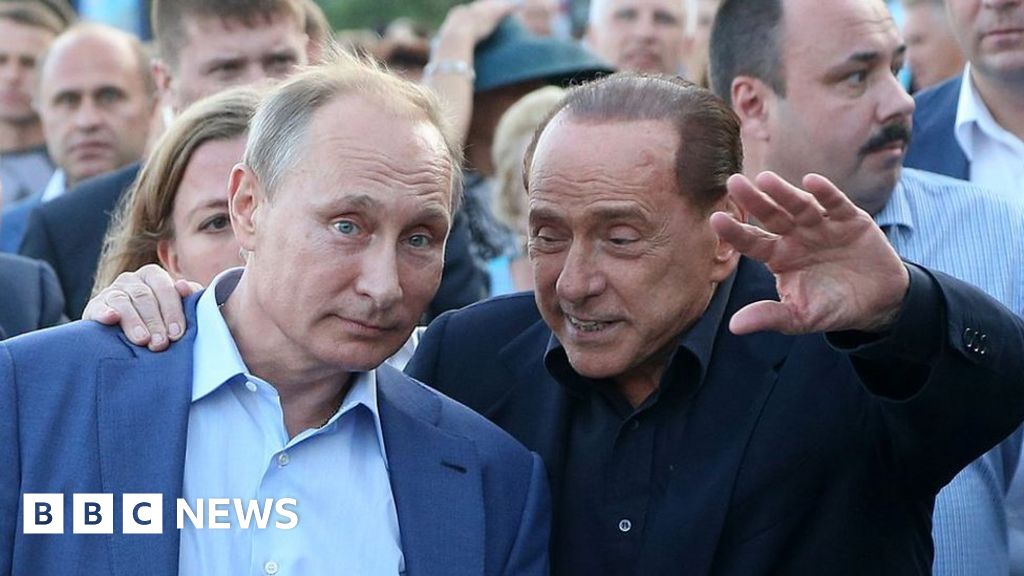 Probably trying to stir it up just before the Italian elections but it'll be fine, Ursula Van Der Liar said if the result doesn't go the way the EU wants, they have "tools" in place.


https://twitter.com/i/web/status/1573242326616801280
Unelected officials doing undemocratic things? when has the EU ever forced one of its members to do another vote until it got the result it needed, anyone know?

Oh dear, hackers appear to have released secret US Documents between them and Ukraine detailing intel on equipment placements. 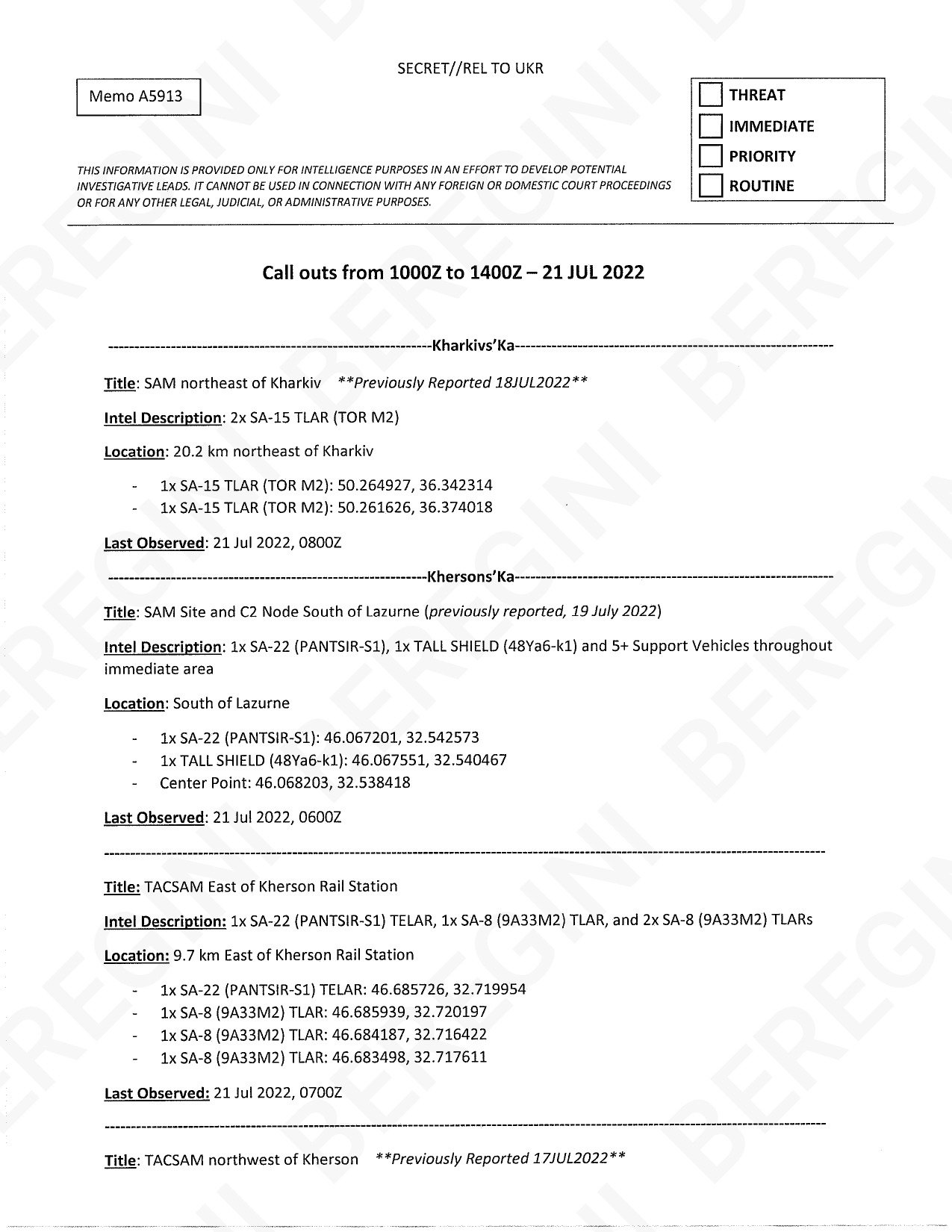 Some Chechens seem happy to get mobilised

I would have though Zelenskyy would be happy to have a human rights organisation come investigate and verify his "claims" of mass graves in Izyum, nothing to hide surely? 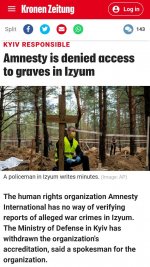 Just to give poor Bolek ease of mind and relief his triggering, relax to a nice, calm, soothing analysis of the past day or two events.