Ausländer is the much awaited comeback album from seminal Irish indie band Power of Dreams and will be released on July 23rd via The state51 Conspiracy. Thirty one years since the release of their seminal debut album, Immigrants, Emigrants and Me, Ausländer is a vibrant and reflective companion piece to the earlier release; very much informed by songwriter Craig Walker’s Irish roots and years of touring living in England, France and Germany.

Recorded between Berlin, Bath, London and Arizona, Ausländer (the German word for foreigner) bears many of the hallmark sounds of one of Ireland’s most enigmatic bands of the 90s while Walker’s subsequent development as one of Europe’s busiest songsmiths is evidenced throughout.

“A new studio album was something we

had talked about doing over the years but the timing and problems of us all living in different countries, meant it never happened. When everything closed in March 2020, suddenly those hurdles of geography and time, no longer mattered. It was a window of opportunity that was too good to pass up. I’d been putting songs to one side over the years, as they were obviously Power of Dreams songs,” said Craig.

Recording the album in such a strange time had an effect on the record too. Drummer Keith Walker inadvertently drove through the BLM riots in Arizona on his way to record ‘America’ the first single, which definitely added an extra edge to his performance.

Since their last album Become Yourself was released in 1995, it might be easy to think the band stopped playing and writing. The opposite is true. Craig has gone on to huge success post Power of Dreams, initially with UK prog band Archive, then collaborations with the likes of Mineral, Booka Shade and Them There, Craig and his partner in Them There, Phoebe Killdeer, had their song Fade Out Lines, reworked by The Avener and was recently classified, six times diamond in France. It was a radio number one in more than 30 countries. Ian is still performing with Sultans of Ping and Keith is playing regularly in Phoenix.

“The reaction from fans has been great since we started releasing the singles last year. 'America' and 'Across The Shannon' topped the iTunes indie charts, then 'Hurricane' was used in the TV show, Made in Chelsea and now Do It. We have received numerous messages from lifelong fans of the band thanking us for doing a new album. We believe the new album will satisfy long time followers of the band and hopefully introduce a new audience to our music.” 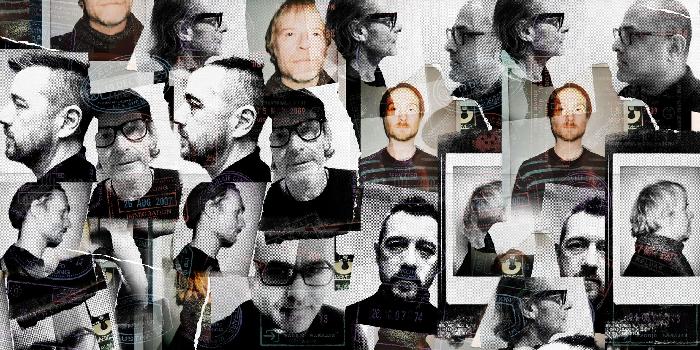