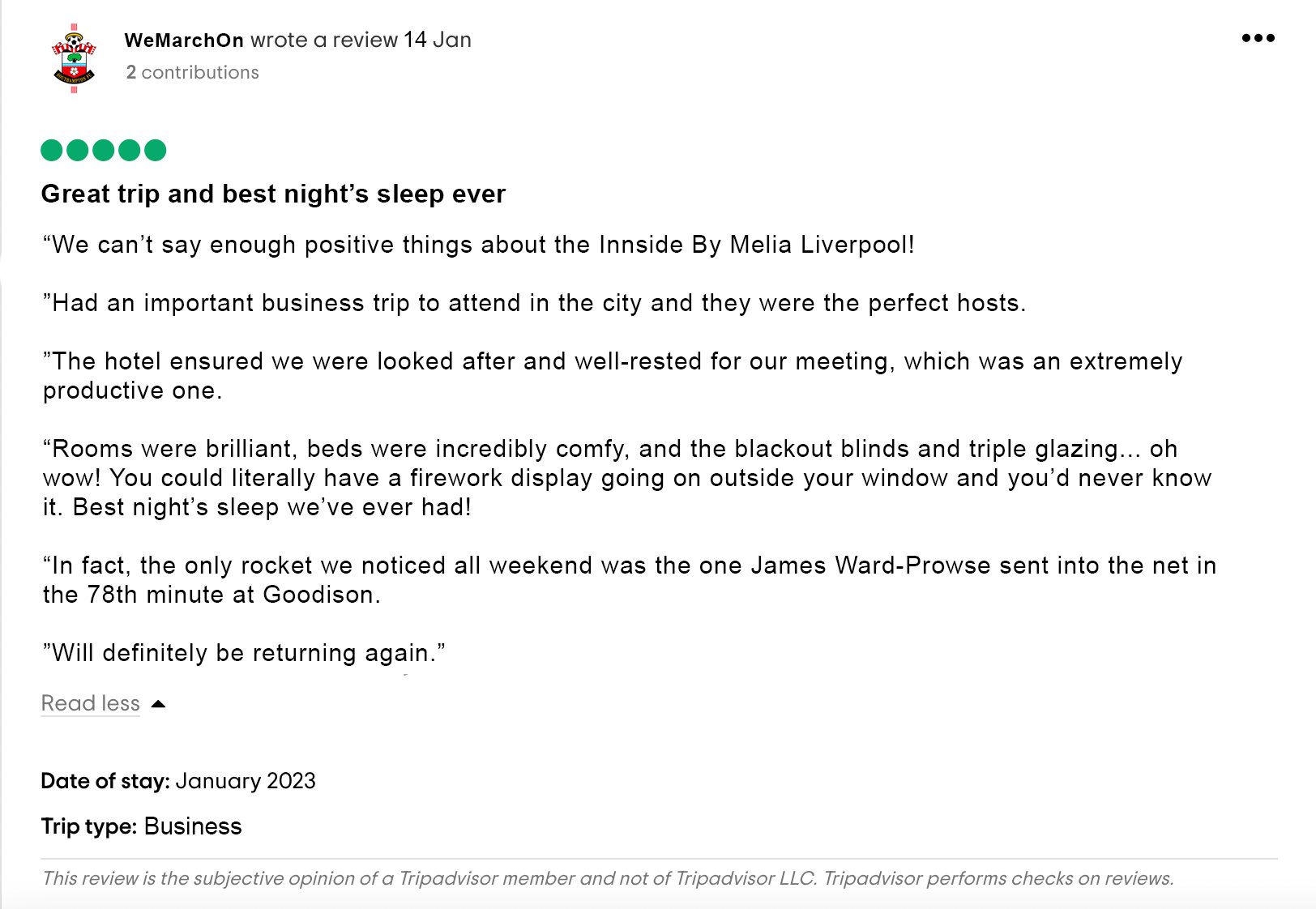 My Nan lived in Liverpool in the 30s. Dixie Dean was worshipped in the city, she'd tell me. Everton, like City in Manchester, were the premier club on Merseyside before the war
C

If this gets worse for Spurs this result could get Conte the sack.
P

"I'd rather Arsenal win the league than Man City. I think it would be absolutely sensational for the Premier League.

"I think about watching the Premier League, we've seen City sweep up, apart from Liverpool, over the past five years. To think Arsenal could come and win it, it adds to our league, it makes our league great."

"I'd love Man Utd to win it, but I don't think that's going to happen this season,” he added.

"The reality of it is, I think at some point Man City will hit a run. Once they do, they've got to play Arsenal twice. With City, is Erling Haaland not getting the service, or does he need to do more? I'll ask that question.

"If Erling Haaland starts to kick on, if City start to purr, if the defence starts to shore up a bit more than it has done, and they need Ruben Dias back if they can, I think City will win it.

"At some point, there will be a very difficult period for Arsenal this season. Is it conceivable that Arsenal are going to continue as they are? I don't think it is.

"Could they draw two and lose one in a three-game period, and if they did that, their lead is gone, and the pack is up with them?

"That's what I think is going to happen, we'll see a traditional Premier League season where a team goes out, the pacemaker, and then they'll get drawn back in a little bit. But I still think that this season is going to be far better for Arsenal than I ever imagined it would be.

"I know Arsenal fans will batter me, as they have been doing for the last four months, I hope you win it!

"I think for Mikel Arteta, it's so difficult for young managers to break that [Antonio] Conte, [Jurgen] Klopp, [Carlo] Ancelotti, [Pep] Guardiola, [Jose] Mourinho mould and become one of those super managers. You can't break them.

"If Arteta wins the league this season, he breaks into that bunch. He's doing it anyway, because his football is fantastic. But he needs to win that trophy. A Champions League, a Premier League, they are the super managers, the ones that win those trophies.

"So, fingers crossed that they do win it, if Man Utd can't, which I don't think they can, because I'd rather have that for the Premier League.

"Man City have won too many titles for me.”
M

Hank Scorpio said:
United out of contention by late September.
Click to expand...

Roundyfield said:
City look even better. Their system of possession with the two wide players standing on the line and the inverted fullbacks 3/4 of the way up the field is awesome in its application. Add to that the force of nature that Haaland is up top and it looks bleak for everyone else.
Click to expand...

things you like reading, cheers m8, that made my day

i'd say you are, it's between ManYoo and Arsenal now City got the Roundy seal of approval
J