SoundMan said:
yet again you try to conflate "fair trial" with "rule of LAW". It's a court of Law, not of Justice. But that's something you seem unwilling to accept.
Click to expand...

I am unwilling to accept it because is it just some bullshit you made up as opposed to being an actual fact.

This one time I was in the courthouse in Angelsea street. Was in Uinsin McGruic's courtroom. I was surrounded by tinkers. They're observations actually had me in stitches. This student knobber in a duffelcoat and a stone roses haircut was up for a drugs charge. The tinkers were there "He looks like a tramp!". I was in tears.
Then the cop was going on about duffelcoat's case "We apprehended suspect in possession of said drugs, when asked had he anything to say, he remarked "no sure ye caught me red handed""!
Another time i was in there Con O'Leary sent down a 85 year old woman for contempt of court. Apparently the last time she was in Con told her get a lawyer for her next appearance. She didn't have a lawyer and Con sent her down for 2 weeks. The old court room was in shock. The poor woman didn't know what was going on.

Seriously lads if you're looking for a bit of entertainment sit down in the district court in Angelsea street. There's serious lols to be had.

Matlock said:
I am unwilling to accept it because is it just some bullshit you made up as opposed to being an actual fact.

Great-Bit-O-Stuff said:
Westlife though. Some amount of nutters going to those gigs.
Click to expand...

Are they the lads that sing about their lovers having “Perfect teeth, hair growing where it's meant to?”

I’m not surprised they attract a high proportion of nutters.
S

Matlock said:
I am unwilling to accept it because is it just some bullshit you made up as opposed to being an actual fact.

Sound_y is having the first term of a law degree at U.C.C. beaten into him every single week all year but without having all the fun of rag week.... 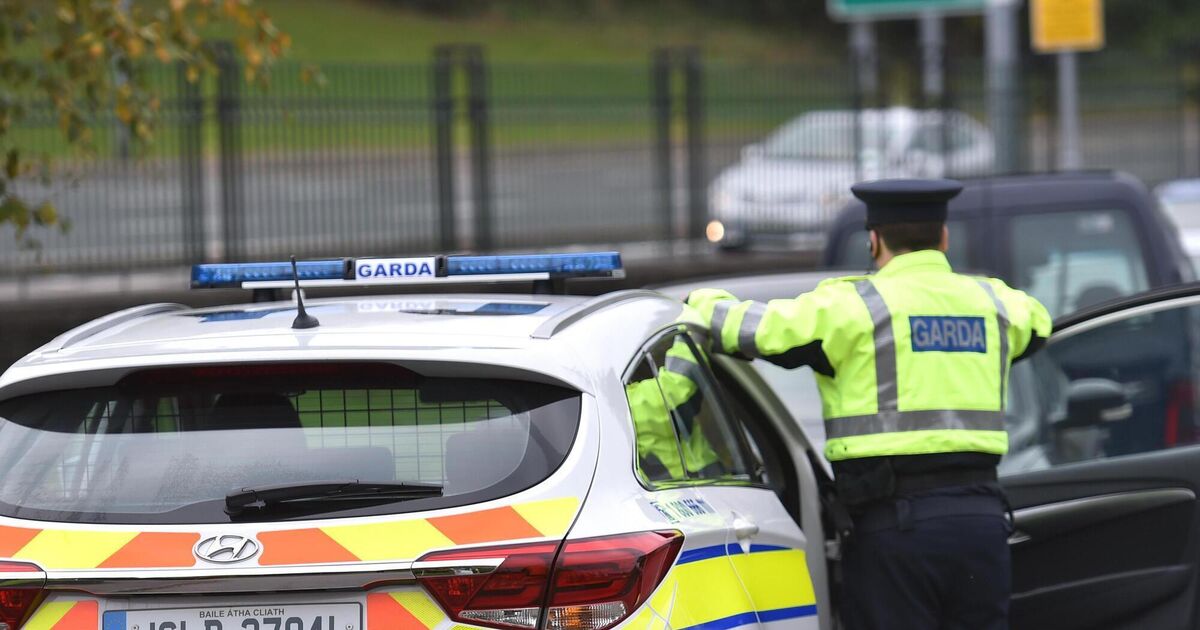 He was criss crossing the airport hill that day!
D

30 cans! Lol. Impressive in fairness. Woman admits to shoplifting 30 cans of Red Bull under her skirt from store . 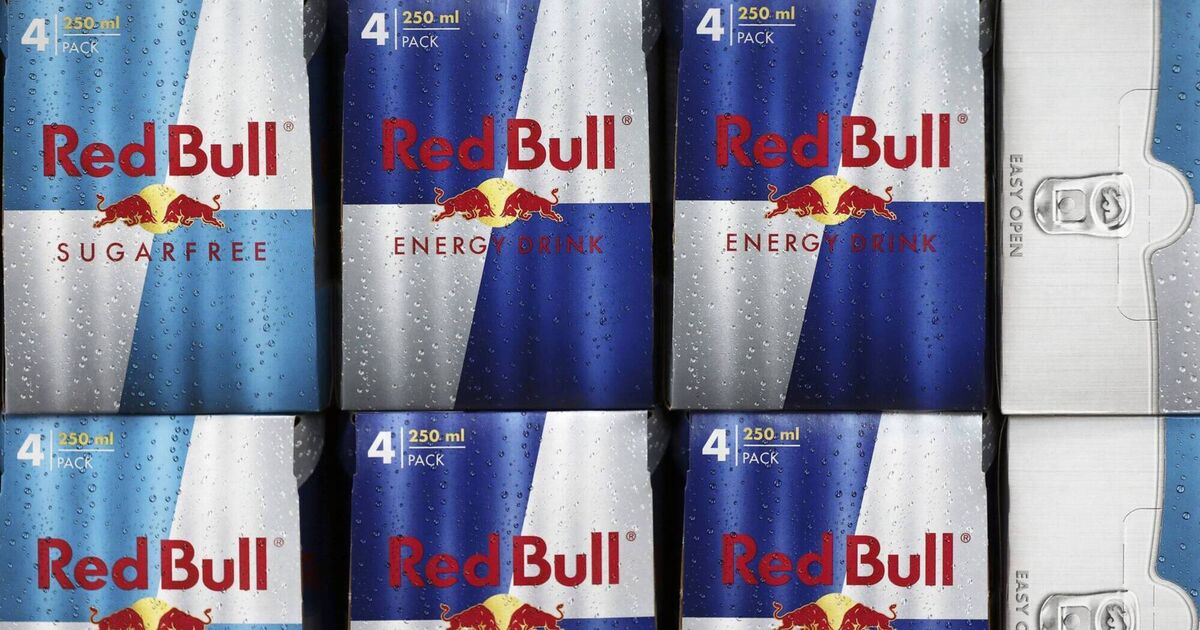 Has to be Roma