So, that's it from me today Unless anyone interested in riddiculous, weird, videos from the front and this kind of stuff

Russians are consolidating their hold on the strip they completed when they took Mariupol.
Severidonetsk (sp) the Ukrainians are losing ground.

If Ukraine was admitted to the EU what would fellow members be required to do?

only confirmed objects with links: 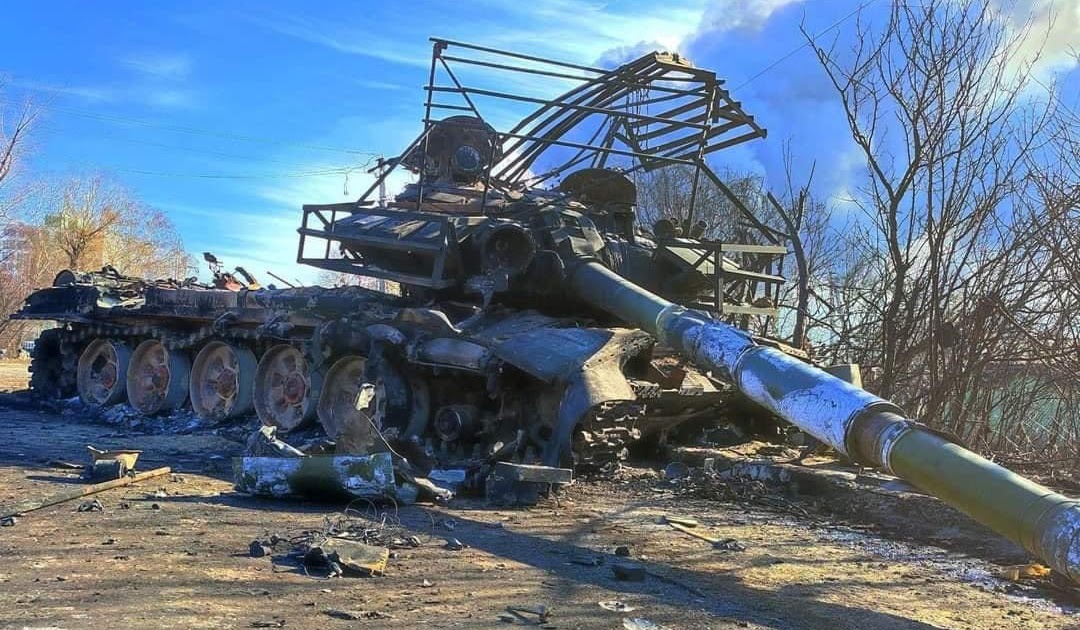 Attack On Europe: Documenting Russian Equipment Losses During The 2022 Russian Invasion Of Ukraine 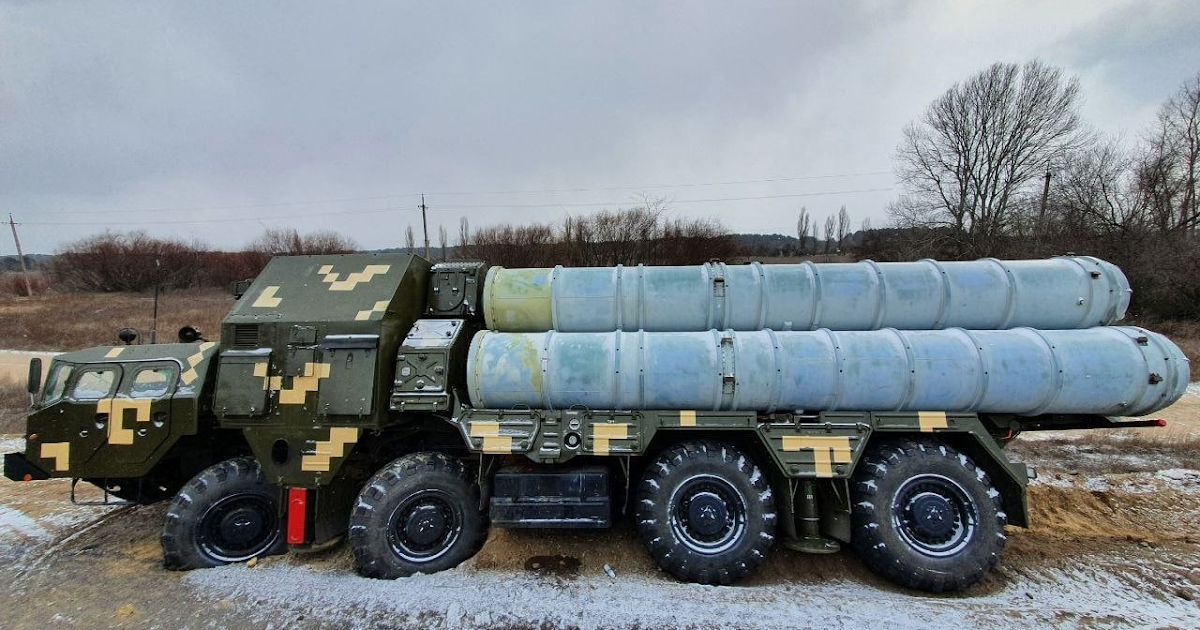 Attack On Europe: Documenting Ukrainian Equipment Losses During The 2022 Russian Invasion Of Ukraine

PROCNA2018 said:
Russians are consolidating their hold on the strip they completed when they took Mariupol.
Severidonetsk (sp) the Ukrainians are losing ground.

If Ukraine was admitted to the EU what would fellow members be required to do?
Click to expand...

When you have the two so called leaders of the EU Macron and Scholz reverting to Form then there is no chance unfortunately.
Without serious firepower but the goodwill of the West has run out of steam and we will let Russia rearm and revisit this again in another few years. When will these morons ever learn.

Only positives is that the river can be crossed in Summer but no chance to resupply. The Russians have put everything into Severdonetsk so they left their flank weak around Izyum but again without real firepower can the Ukranians maintain the push there, probably not.
B

The US know that Macron and Scholz were both flaky and that for a whole variety of reasons - Speed was of the Essence.

There was an incredible opportunity to sort out a huge global problem by weakening Russia with no need for NATO to engage directly - It wasn't rocket science to appreciate that Ukraine required serious volumes of Artillary, Rocket Launchers, Parts and Ammo and needed it 'yesterday'

The prevarication has cost 10's of 1000's of Ukrainian Lives and devastation of vast areas - 3.5 months in and a derisory amount of Artillery and no rocket launchers supplied. It's all very well and good going to Kiev for photo ops but they had to deliver more and do it quickly.

Thanks for keeping us updated catcha

There are discussions on ammo supplies and levels of it for artillery which has significant impact in the theater. Significant impact can be best described with the video. Below is a video of shelling the Russian positions in Donbas by Ukrainians using drones for recon and aiming:

There are fights around Severodonietsk all the time. Each side claiming their successes each day. The truth is there is not much movement there and it's seems this is the Ukrainian tactic to bleed the Russians (same as Soviets and Germans in the past) on the river. Some progress is made by UA West of Izyum, forces are cleaning the Forrest there and are approx 10km from the city.

Here is a video showing fights in Severodonietsk from the UA foreign legion perspective:

Barry K O Bama said:
The Kerry Group recently celebrated it's 50th Birthday with much reflection and back slapping.

Yet it remains the only Irish PLC yet to fully exit Russia - CRH and Kingspan did the right thing, took the hit and walked away but the Cute Whores have 'suspended operations' but are still paying it's work force, intent on resuming operations asap.

Anyone with any sympathy for the plight of Ukraine should boycott Kerry's products and shares.

I won't be buying any Kerrygold Butter again and I'll be making sure that my pension fund holds no Kerry Group Shares.

That's the only way that these greedy unprincipled people will change their philosophy
Click to expand...

Barry K O Bama said:
The recent decisions by McDonalds and Renault to exit the Russian Market are welcome and significant.

The French Government is the largest shareholder in Renault and is obviously influential.

Renault sold it's interest to the Russian Government (presumably at a very low price) but has a buy-back option for 6 years.

It will be very interesting to see the fine print in the Renault Deal as I suspect the buy back can be effected at or near the exit price. If so, the Balance Sheet will take a big hit but it would be far from a write off.

I don't particularly like Macron's approach and it looks as if he will look to normalise relations with Russia, at an early stage.

Mobil (the French Oil Giant) is not following Shell & BP in cutting ties with Russia.

The Kerry Group is alone as the only Irish PLC yet to exit Russia. It has decided to 'suspend' operations.

I contacted Kerry Group's Head of Investor Relations, William Lynch (investorrelations@kerry.ie) urging Kerry to exit in the short term. If Kerry's shameful conduct continues, then I'll be ensuing no Kerry Stock remains in my pension and I'll boycott it's products.

Anyone that cares about Ukraine's appalling suffering should take every step possible to pressure Russia.

If these virtue signalers like Pollyanna Barry really cared about Ukraine they wouldn’t be asking to send more arms in.

stan ogden said:
If these virtue signalers like Pollyanna Barry really cared about Ukraine they wouldn’t be asking to send more arms in.
Click to expand...

Bending over and grabbing your ankles is how you’ve made it through life so far?