I read the book which was excellent, I never knew there was a show made, where would one find it.
R

That's a good question. I'm not entirely sure my source is legit!
R

I stayed up to watch the Beterbiev fight last night.

He got very badly cut but it didn't bother him at all. He just kept coming. Browne tried to hold his feet but wasn't able to live with Beterbiev at all. He ended up retreating to a corner after about 30 seconds of the round and trying to survive. He did well with that plan for a while but it showed very early om that the ambition was to survive rather than win.

At the last KD I felt Browne just gave up. Big Artur broke him.

Tonight is Chisora Vs Parker. The Parker and Andy Lee partnership has been pretty dull so far.

I might be being a brit harsh on Browne. The full fight is on YouTube but here's the end:

Plenty of ommph so far from Parker.
R

Did you hear Andy Lee using poor language in the corner? 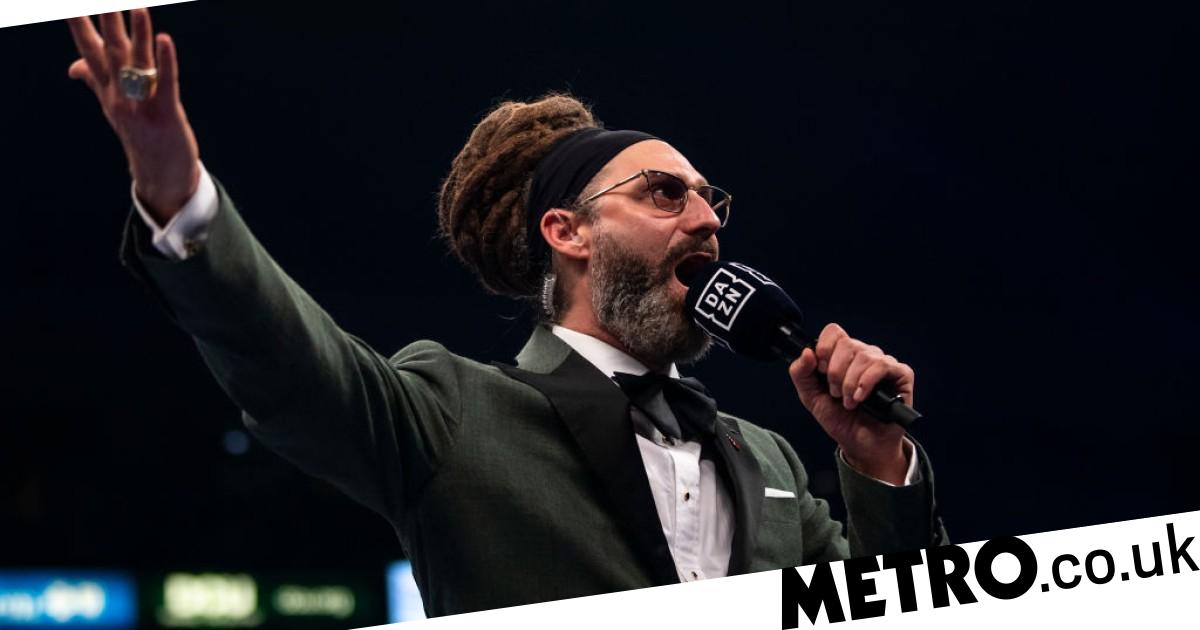 'I'll have to learn to walk again, and right now there's a risk of complications.'

'I'll have to learn to walk again, and right now there's a risk of complications.'