“An artist at the top of her game pushing herself to be better and trusting us to keep up. It’s thrilling to watch" The Scotsman

Camille O'Sullivan is a singer/actress who enjoys a formidable international reputation for her interpretations of the songs of Nick Cave, Brel, Waits, Bowie, Radiohead and more. The award-winning singer - has stunned audiences around the world with her sell-out performances including Sydney Opera House, London’s Royal Festival Hall, The Roundhouse and a show-stealing appearance on Later with Jools Holland BBC.

Chameleon-like on stage, as much storyteller as singer each song is a different character to inhabit with its story to tell, Dark, light fierce, amusing and mesmerizing, Camille transforms each song into “an intense theatrical experience, drawing her audience into

a world illuminated by the dark and the light”. The show has also been described as “an emotional rollercoaster”. 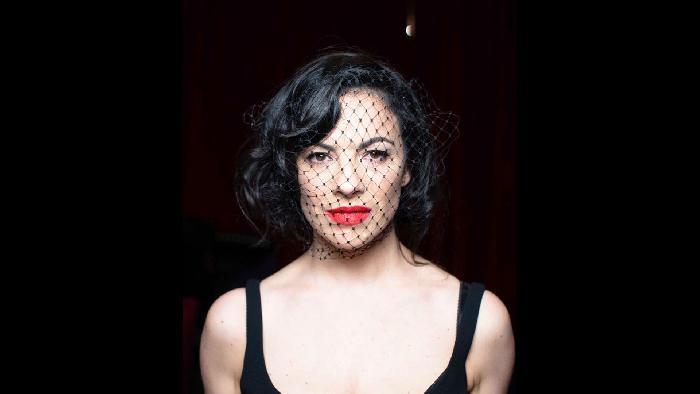