The figures on the shelf and her way of speaking out of one side of her mouth put me off listening.

fed up said:
The figures on the shelf and her way of speaking out of one side of her mouth put me off listening.
Click to expand...

Ok, it came up on my YT feed, I thought it might be of interest.
F

Roxetten said:
Ok, it came up on my YT feed, I thought it might be of interest.
Click to expand...

Im sure it is...I just got distracted.

Not sure where to put this, so putting it here. 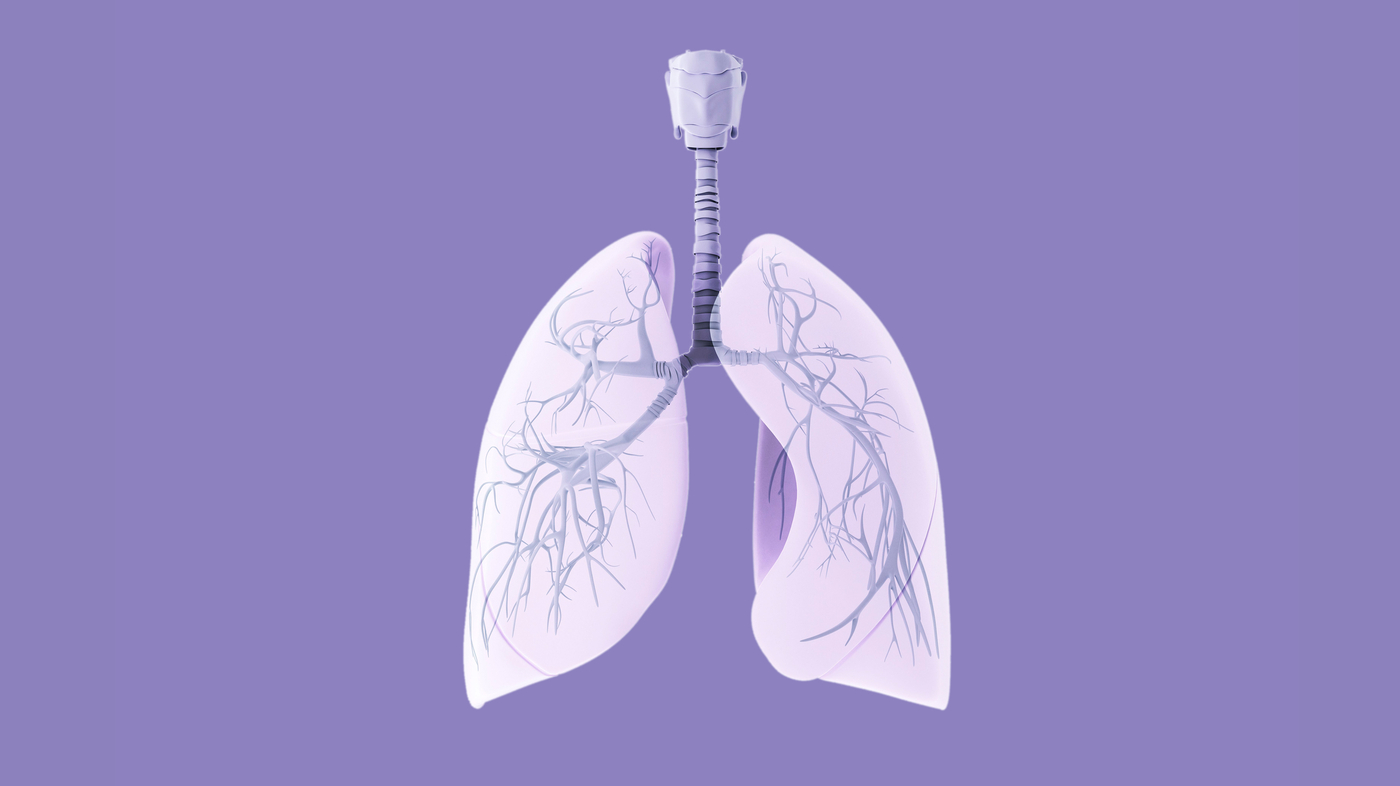 Research finds five to 10 minutes daily of a type of strength training for muscles used in breathing can help anyone reduce or prevent high blood pressure. The training can also help elite athletes.

While some mental health conditions are said to be innate, all too often they are an understandable response to the social, environmental, and cultural conditions we live under. When children’s basic needs for safety and security are not being met, they will suffer.

When they live in poverty, in fear of major crises like the pandemic or climate change, or are being discriminated against for their sexuality, gender, or race, they do not need to be pathologised.

These so-called ‘diseases of despair’ are often not, in fact, diseases, but very rational and appropriate responses to a world in crisis too.

So yes, we badly need education and prevention programmes – like ours and others – that are deeply integrated within our education system, and recognise that every child in Ireland is entitled to a strong mental health education.

We also need to assist parents and teachers to support the children and young people in their lives, and to help them put their wellbeing at the centre of their upbringing.

And, more broadly, we need to look at the impacts of our society, our culture and our decision-making on children’s live
Click to expand...

Things aren't good. People want to talk to me and I don't know what to say to them. Financially very bad due to health problems. Nobody offered to help. Here is fine, nobody can see me outright

Great-Bit-O-Stuff said:
Things aren't good. People want to talk to me and I don't know what to say to them. Financially very bad due to health problems. Nobody offered to help. Here is fine, nobody can see me outright
Click to expand...

I said this over and over again.

I said this over and over again.

I killed my Grandmother.

There is literally nothing you could say that's going to shock me.

fed up said:
What's the name of the thread again?
Click to expand...

Verdicts of accidental death have been returned for a family killed in a motorway collision last year near Ballinasloe, Co Galway, while an open verdict was returned in relation to the man who drove into them.

The inquest before coroner Dr Richard Joyce heard that traces of cannabis were found in the blood of Jonasz Adam Lach (43), of Portumna, Co Galway, who drove his car at speed for two kilometres eastwards in the westbound lane of the M6 before colliding with the car of Karzan Sabah Ahmed (36), his wife, Shahen Qasim Faris (30), and their eight-month-old daughter, Lina Sabah, killing the family and himself.

The collision occurred on the evening of August 19th, 2021, at Poolboy, Ballinasloe, Co Galway. Mr Lach, of Portumna, Co Galway, had been discharged from Roscommon University Hospital on August 3rd, 2021, having been taken there by gardaí 11 days earlier and held at first as an involuntary psychiatric patient.

Mr Lach had been suffering from mania and psychotic episodes and had to be physically restrained at one stage while in hospital. He was told when he was leaving hospital that it was important that he take his prescribed medicine and stay away from cannabis, the inquest was told by consultant psychiatrist Dr Aengus O’Conghaile.

Dr O’Conghaile said Mr Lach was assessed on August 3rd and had denied that he had ideas of harming himself or others. The team did not identify grounds for Mr Lach’s involuntary detention. He was collected from the hospital by his partner, Ewa Ciastko.

Responding to Dr Joyce, Dr O’Conghaile said the timeframe for a patient to move from acting normally to being psychotic could be accelerated by stress, lack of sleep, substance abuse, and lack of compliance with the taking of prescribed medicines.