Here's a thread from 4chan where apparently the killer posted about what he was going to do, was egged on by other posters, anr then they realise what has happened. Eerie stuff.

CORKBHOY said:
Here's a thread from 4chan where apparently the killer posted about what he was going to do, was egged on by other posters, anr then they realise what has happened. Eerie stuff.

Which one is Goatz? I hear this is his new hangout. He posts in here between pulling himself off and sharpening his knives in a darkened room.
P

turns out this nutcase was in the ira
M

POL said:
turns out this nutcase was in the ira
Click to expand...

had a few posters, doesnt make him a member of the ira,
R

CORKBHOY said:
Here's a thread from 4chan where apparently the killer posted about what he was going to do, was egged on by other posters, anr then they realise what has happened. Eerie stuff. 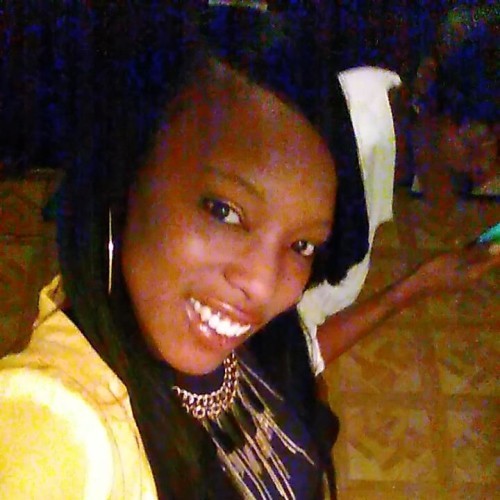 Toddler shoots mother dead from back seat as she drives

The death of Patrice Price is the 77th such shooting incident involving a child in the US this year.
A TODDLER RIDING in the back of a car accidentally shot dead his mother with a gun that slid out from under the driver’s seat, according to US police.
The 26-year-old victim, Patrice Price, was pronounced dead at the scene following the incident in Milwaukee, Wisconsin.
The child, aged two-and-a-half and identified by local media as a boy, fired the 40-calibre gun through the driver’s seat where his mother was at the wheel.
Local broadcaster WISN quoted the victim’s father as saying that she was a mother-of-three.
“This little girl right here meant everything in the world to me,” Andre Price told the station. “And I lost the other half of my heart.”
The weapon apparently belonged to the victim’s security guard boyfriend, with the Milwaukee Journal Sentinel newspaper reporting that she was driving his car because hers had been stolen days earlier.
Gun belt
The sheriff’s office said that deputies found a security officer’s gun belt belonging to the boyfriend on the floor of the front passenger seat.
The firearm was recovered on the floor behind the driver’s seat. An investigation is under way.
Also in the vehicle were another of Price’s children, aged one, and the woman’s mother. Neither of the children was in a car seat.
Price’s mother told relatives that her daughter turned to her after a loud pop rang out and said: “Momma, don’t let me die,” WISN reported.
Following the shooting, fellow motorists stopped and pushed the car out of traffic before police arrived and performed CPR on Price while awaiting the arrival of emergency services.
The shooting comes on the heels of a similar, though non-fatal, accident in Florida last month.
In that instance, a four-year-old boy accidentally shot his mother in the back while she was at the wheel, leaving the passionately pro-gun woman badly wounded.
Jamie Gilt, who had boasted online about her toddler’s shooting prowess, was cruising down a major thoroughfare with her son in the back when he shot her on 8 March. The bullet went through the seat cushion.
The mother and boy were on their way to pick up a horse, said police, who rushed to Gilt’s aid after an officer checked to see why the vehicle had stopped.
The weapon was a .45-calibre handgun the boy found on the floor of the pickup truck Gilt was driving. Police said she legally owned the weapon.
According to Everytown for Gun Safety, a group aimed at reducing US gun violence, there have been at least 77 shootings this year during which a child or adolescent aged 17 or under unintentionally fired a gun and killed or injured someone.
Firearms claim the lives of some 30,000 people in the United States each year.
Click to expand...

Are the NRA calling for mothers to arm themselves when they drive their kids to creche yet?
B

CORKBHOY said:
Are the NRA calling for mothers to arm themselves when they drive their kids to creche yet?
Click to expand...

No, but they'll probably say they should have introduced their children to firearms at a younger age to ensure they know how to operate one responsibly.
S

In fairness, the gun owner in this case was one sloppy fucker.