One said:
Genuinely, as a political operator who took the post-Heath UNELECTABLE labour operation into the dominant party in ENglish politics, how was he an 'idiot'?

I'm sorry Dan maybe I should have made myself clearer. I meant a useful idiot in terms of the fact that he is being held up today by a lot of the British establishment as the whipping boy for this.

That deflects a lot of the heat away from people who Chilcot was just as scathing about who are still in power. In that respect he is being used. I don't believe he's an idiot, far from it.

The military and intelligence chiefs were lambasted yet all the talk is about Blair. So he's a useful patsy for them although there's plenty of blame due him too.
C

But the British are beyond reproach M8, take Churchill for instance, a bloody war hero.
P 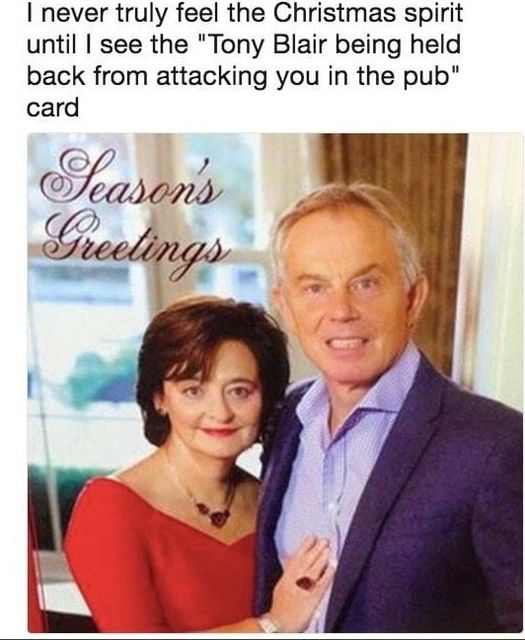