Donald Trump said:
A while back he was getting some stick on twitter and he went and posted his stats.

Then in an interview last year he said he'd had a few bad games but had recovered well and played well from then on.

If he really believes that he's a bellend. The whole hands to the ears thing against who again? Then Keane saying they were told to go easy on him.


Guy has deluded himself into thinking he's Baresi and it's all the others fault. Any time he gives an interview it's clear he doesn't want to. Ten Hag knew he wasn't good enough straight away I'd say. Was only waiting for Varane to get fit.

Oh yeah, and him thinking he and Varane could learn from each other

Varane with the Four CLs and a world Cup, him with his 4 relagationss. Yeah, it's like Beckenbaur and Bobby Moore comparing comparing notes.


In his slab head at least

Are you bovvered ? You sure are and you can bookmark that

Who is this tit?

The ignore function is great altogether.

It was probably roger, fed up that everyone ignored him.
K

Ha Ha, and didn't you think Harry was a great signing too ?
Shows how much you know about football M8

It was probably roger, fed up that everyone ignored him.
Click to expand...

'' no bother. I really rate this guy'' You can't ignore stupidity like that. 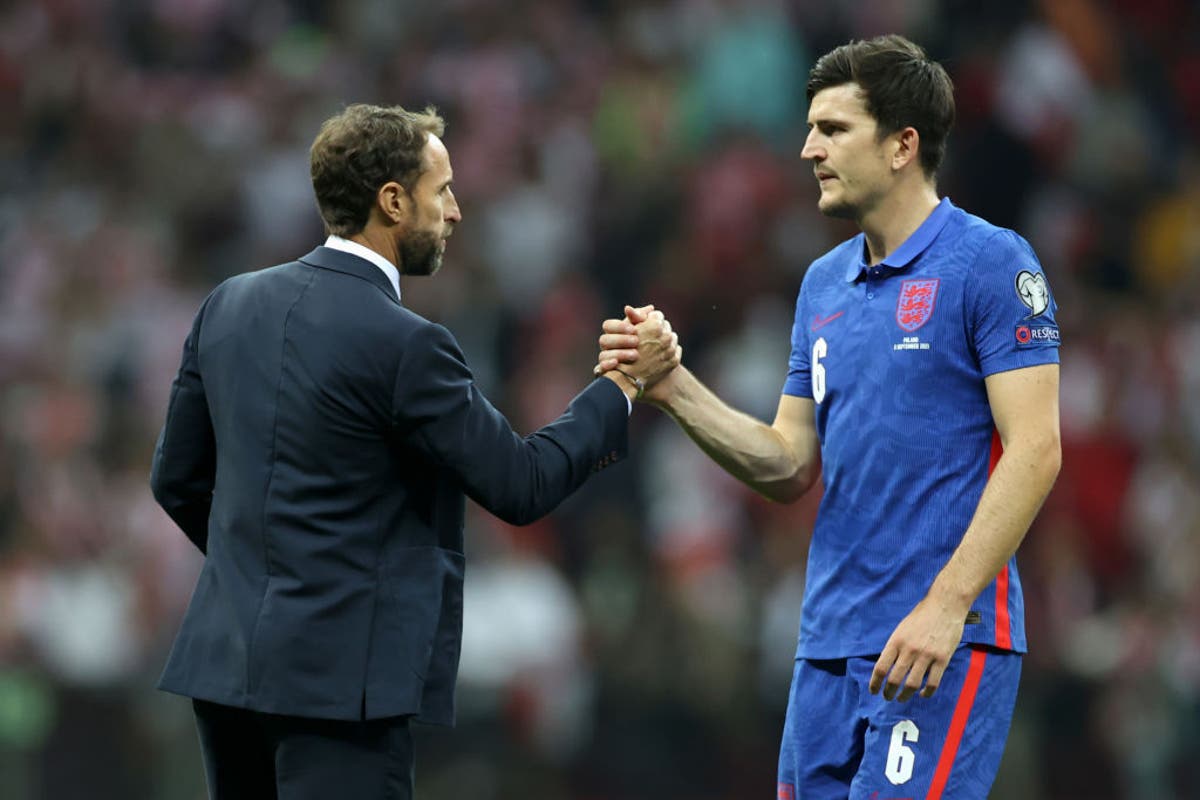 If Harry has a few bad games he'll blame Gareth.

He has fiorm for this.

"Your job neuuuwww, is tae git behind eur massive heeeeded monstrosity of a centre half captain"