According to Ultima Hora, McGregor suddenly got aggressive with his former neighborhood friend after partying all night. As the sun came up, “all of his behavior changed and he became very aggressive.” He insulted her appearance and then kicked her in the stomach and punched her on the chin. After she fell, he jumped on her and reportedly declared, “I’m going to drown you, who do you think you are?”

The woman was so scared she jumped off the yacht into the water to escape, where she was rescued shortly after by a Red Cross boat. Initially, she identified McGregor as her attacker to her rescuers, but later reportedly told Gardia Civil agents it wasn’t him and that she just wanted to go home. That led the Gardia to pause the investigation. It has since been re-opened after the victim filed a report against McGregor in Ireland. 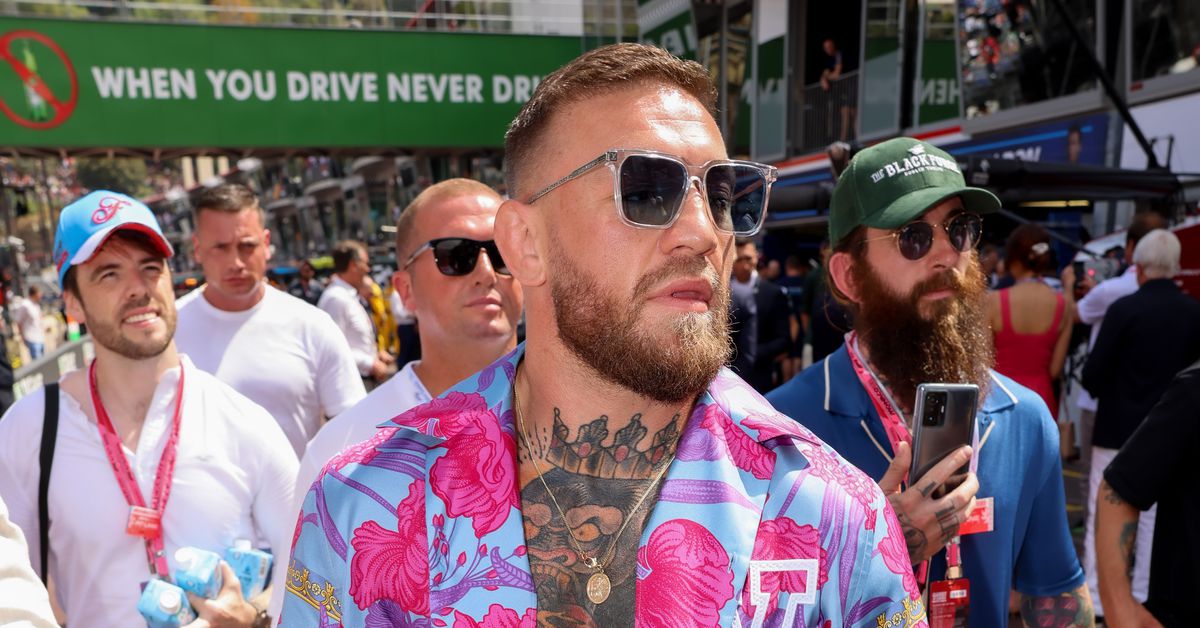 Details of an alleged incident over the weekend of July 15, 2022, have emerged, putting the Irish sports star at the center of an alleged assault that led a woman to jump off his yacht.

Hope is he held accountable if true. I am thinking he could finally go down here.
P

He's been pretty teflon so far, but it's surely only a matter of time before he gets some blowback as a result of his behaviour.
D

Philby said:
He's been pretty teflon so far, but it's surely only a matter of time before he gets some blowback as a result of his behaviour.
Click to expand...

getting some blow back is not what he needs at all

How about the Italian DJ he assaulted, allegedly all on camera, back in 2021? Must have been yet another pay off to go away. At least the aul fella in Dublin that he slapped wouldn't drop it.
B

Complete scumbag who will eventually come to a sticky end. You don’t go around assaulting and being a total prick to others without some form of karma. 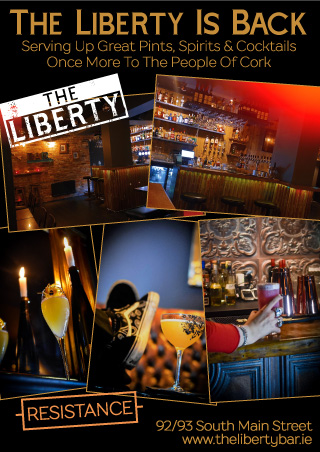