This holiday season, Posten, Norway’s postal service, is giving us a gay Christmas

Two years ago, the organization began to produce an annual holiday advert that has quickly become an anticipated part of the country’s Christmas festivities. This year’s commercial is a love story that has prompted plenty of comments.

The four-minute ad, entitled When Harry Met Santa, plays more like a short film and honors the 50-year anniversary of Norway decriminalizing homosexuality by telling the tale of a man falling in love with Ol’ Saint Nick. While there are no subtitles, the meaning and sentiment is very clear.

Mrs Claus is in for a land.

I bet his sack wasn’t so full after that encounter

There was a guy in the Loft why used to call himself Santa. He had a big sack and he always had a load for the boys
S

MerchantOfEnnis said:
There was a guy in the Loft why used to call himself Santa. He had a big sack and he always had a load for the boys
Click to expand...

He also comes down the chimney,
H

Cant wait for Black Pete and the ghey santy to start parading through Holland.

That American crowd and the left wont be pleased at all. 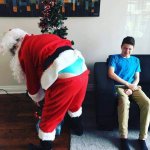 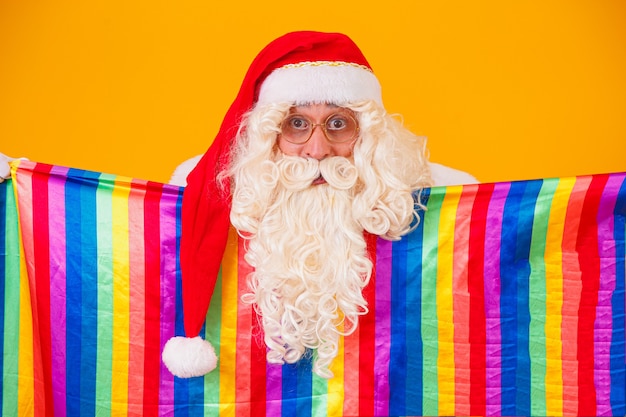 Hmm...this page doesn’t exist. Try searching for something else.