King Silkbeard said:
Irish TD saying it like it is.

You're obviously not familiar with said TD. Also I see Putin rejected Bidens peace offer today, absolute disgrace not accepting to save russian lives in this pointless war.
E

Gentlemen, the stuff going on over there is simply not the human species. It's something switched off in the brain of our species.
F

Owenabue said:
You're obviously not familiar with said TD. Also I see Putin rejected Bidens peace offer today, absolute disgrace not accepting to save russian lives in this pointless war.
Click to expand...

They are only cannon fodder to him, pity they don't revolt and turn on him. Russkies had form doing just that back in the day.

king of the BONGO 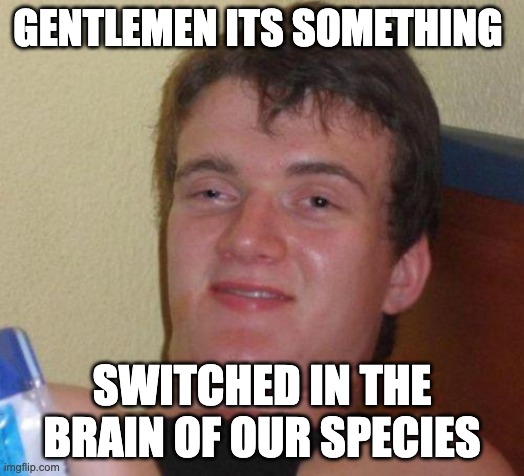 king of the BONGO said:

Switched with what?
H

King Silkbeard said:
Irish TD saying it like it is. 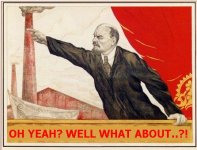 https://twitter.com/i/web/status/1599040568411426816
https://twitter.com/i/web/status/1598992953581584384
This is a cemetery of Russian shells that were fired at Kharkiv since February 24. Ukrainian law enforcement officers are recording all the remnants of ammunition, their locations and GPS coordinates. According to Dmytro Chubenko, spokesman for the Kharkiv Oblast Prosecutor's Office, this will make it possible to work with this evidence base even after a certain period of time and provide proof of Russia's war crimes. Occupiers shell Kharkiv almost every day. Violating all the laws of war, Russians have been killing civilians for 284 days in a row. "Almost every shell from this mountain is someone's ruined life or destroyed home", 一 photographer libkos


All these missiles landed on Kharkiv

Some interesting attempt to calculate the actual loses:

Data from military officers I know.
The dead were about 15-20 thousand, no more. 60 thousand wounded, but 52-54 not serious (I don't know what this means and whether this includes the disabled). But the number of civilians is approaching 120,000, and that is without deportees.
I don't know if you can trust 100%, but they operate with such data