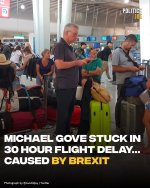 In hindsight, do you think Britain was right or wrong to vote to leave the EU?

Clear outright majority who now think that Britain was wrong to leave the EU.

Good. That trend is only increasing and at a decent clip.

Makes no difference: if they reapply I’m sure all 27 of us will welcome them back with open arms.

Revealing to see Tories switch from Sunak to Truss when it appears that she is going to win to ensure that they are on the winning side and the possibility of a job. No principles but always willing to prostitute themselves in the search for personal power and kudos
S

an liathroid beag said:
Revealing to see Tories switch from Sunak to Truss when it appears that she is going to win to ensure that they are on the winning side and the possibility of a job. No principles but always willing to prostitute themselves in the search for personal power and kudos
Click to expand...

They all want jobs on the bridge of the Titanic and will talks any old rubbish to get there.

When we leave the E.U. and the GBP falls with other currencies it will make all our exports cheaper and we rely on cheap imports with a declining currency.

BBC Pay has fallen further behind the rising cost of living, according the latest official data.
While average wages rose 4.7% between April and June, that was outpaced by inflation - or price rises - which is growing at a much faster pace.
As a result, the "real value" of pay fell by 3%, according to the Office for National Statistics.
Household budgets are being hit by soaring energy bills as well as higher food and fuel costs.
The rise in prices has fuelled the UK inflation rate to a 40-year high of 9.4% and the latest figure due to be published on Wednesday is forecast to be higher.
The gap between pay growth and inflation is the biggest since records began more than 20 years ago 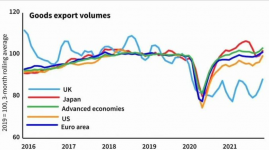 This Brexit has been a total disaster, so they need a 2nd Brexit: 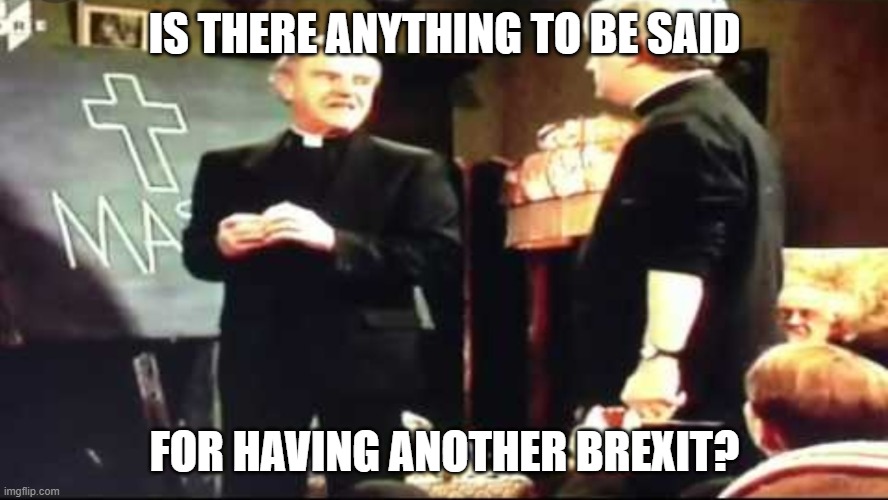 I don't suppose this will stop her becoming Prime minister 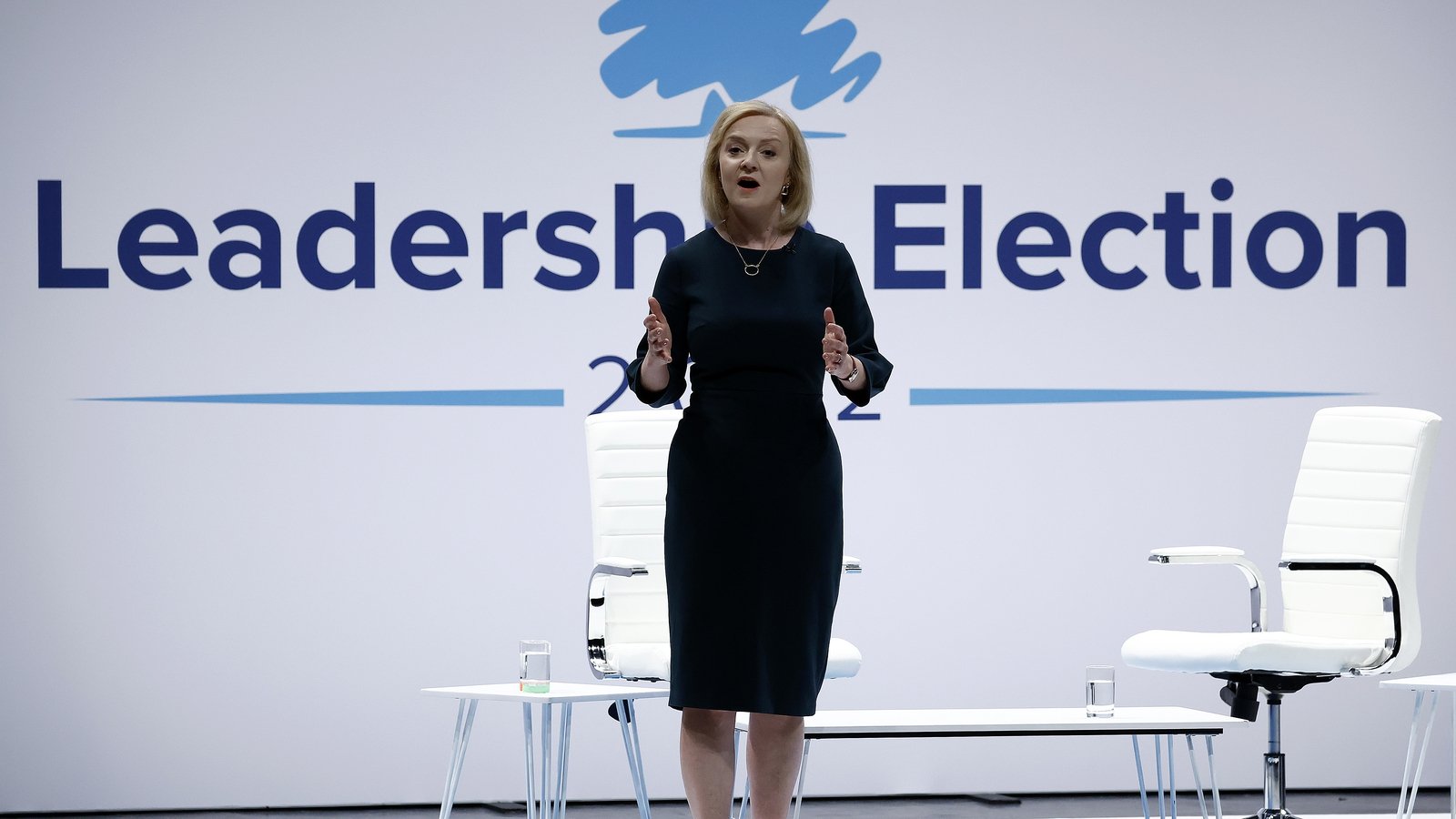 Meridian said:
I don't suppose this will stop her becoming Prime minister

Torygolfclub members will lap that shit off the floor.

word is its a Rishi leak, but I’d reckon it’s a Trussie spin.

Exactly. The majority of Tory members are white, middle class men in their 60s. They've been saying this all along.
B

40% of the tory voters are white and over 65 and im surprised someone has not commented on the fact that there could be a racist element within that section of voter that would never support a coloured candidate. Irishi imho is by far the best of a very bad lot but i hope Truss wins as she will destroy the tory party .