jimmym said:
Both Gould and Barry are claiming it was their public protests which sorted this, jesus love us,
Click to expand...

And I think it was Padraig O Sullivan announced it first
Shades of Michael Healy-Rae racing home for the opening of a new road.
D

jimmym said:
Id say it was like the Judean peoples front v the peoples front of judea at the protest, The only people we hate more Than fine gael are the fucking PBP,
Click to expand...

The Healy-Raes (Post Office owners and dedicated ruralists) wanted to ban e-mails or introduce a high fixed charge for them.

Labour want to charge a €4.99 for a basic stamp which they describe as "real change" as we all get 1 cent coins back at the till.

The Social Democrats wanted to talk about the Post Offices feelings and rights/access to women's healthcare.

The Greens wanted to keep it open but for only 15 minutes a day every second day to save on energy.

Sinn Fein wanted to demolish the post office and build an affordable social housing scheme on the site that they would then object to at planning stage.

People Before Profit want to exclude elites and big business from the Post Office and run it at a massive loss as a protest against capitalism.

Fianna Fail wanted to close the Post Office and then re-open it 2 weeks before the next general election.

jimmym said:
Locals and politicians held a protest yesterday against the impending closure of the post office, But unless i am
mistaken the issue is that An post have tried and failed to get new people to take it over following the
retirement of the current postmaster, What else can be done?
Click to expand...

New postmaster on the radio with Neil this morning, he said it was never closing. At the time of the rumours and protest he was in the middle of the process of getting the gig with An Post.
J

TheOutdoorThreadmill said:
New postmaster on the radio with Neil this morning, he said it was never closing. At the time of the rumours and protest he was in the middle of the process of getting the gig with An Post.
Click to expand...

Im not having that, It was the protests organised by Tommy and Mick ( probably two competing protests) which forced the
government to back down and keep the post office open, 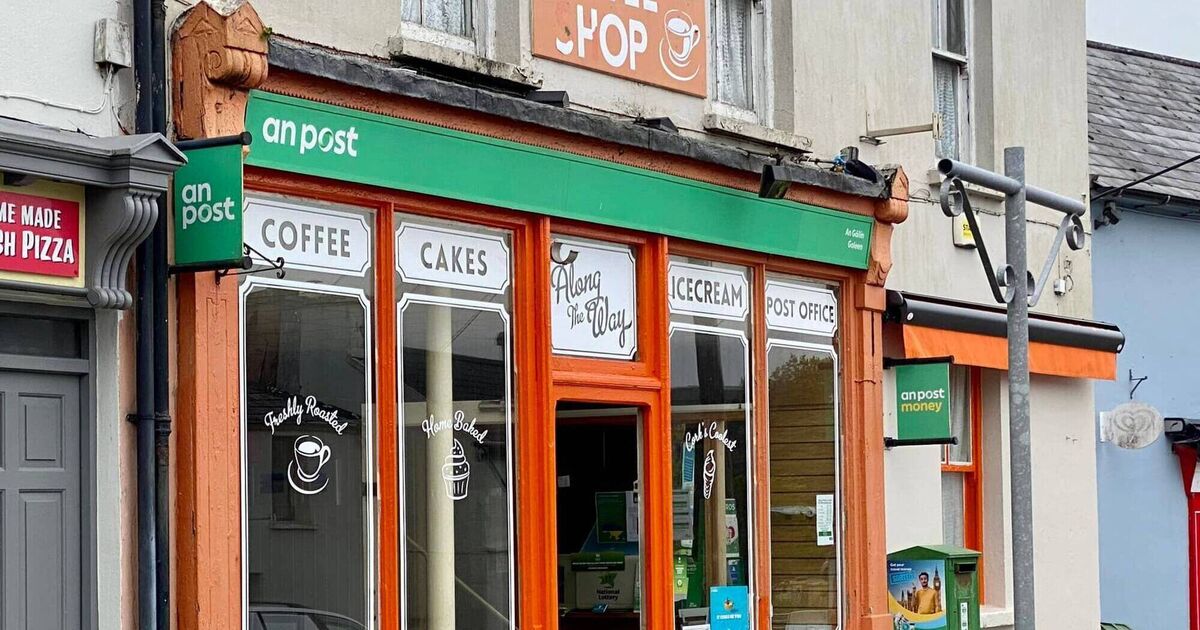 Concerns that post office may be lost from West Cork village

An Post said that they are still trying to find a contractor to provide post office services for the area.