Pauric is an independent singer songwriter from Tipperary, who has been based in Dublin for the last 3 years.

Pauric is well known for his appearance on the Voice in 2016 , and since then has been writing, releasing and performing his own music all around the country as well as some venues abroad.

His raw, powerful vocal has been known to grab people’s attention and maintains it by letting his personality and emotion run free through his lyrics and music.

O’ Meara’s style has been compared to the likes of Bruce Springsteen and Sam Fender with emphasis being put on the storytelling aspect of his songs.

Club, as well as making his Electric Picnic Debut. 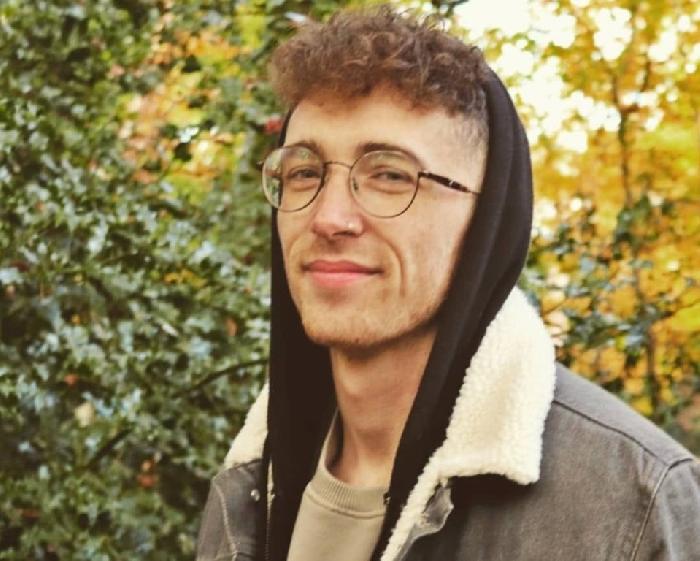