Tearing strips from blues, grunge, heavy metal and even sprinkling in some Beach Boys flavoured harmonies, Outsound are here to spread their madness to the masses.

Reigning from the rebel county of Ireland, Hashmaker is a genre bending (shamcore) 5 feen collective. Having started in early 2020 amidst the big stay inside, The band had hunkered down to create the most ferociously silly music known to man with their first release "Attack of The 50FT Lobsters" and plan to continue that trend with their upcoming release. The core

themes of Hashmaker's sound are: The Lash, mixed feelings about lobsters and unpredictable mayhem. 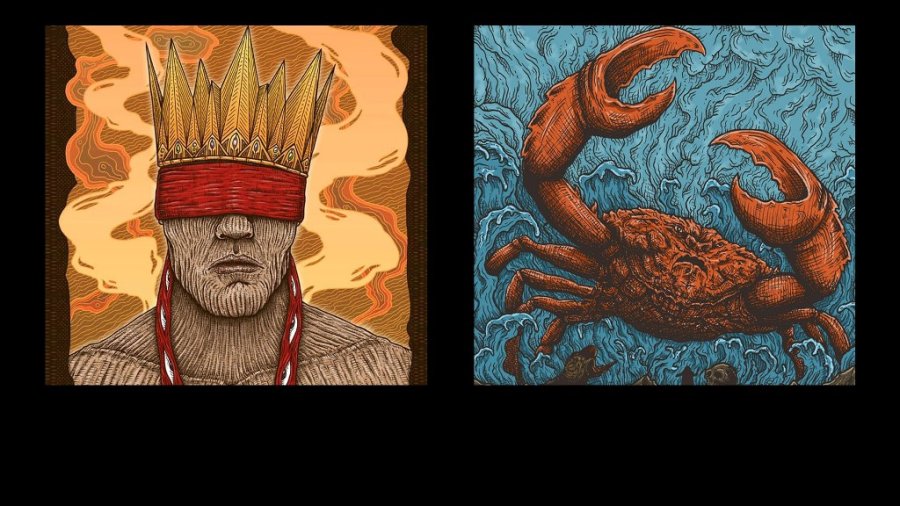