Myles O’Reilly is a musician, composer and filmmaker from Dublin, Ireland. Since first lifting a camera in 2010, multi-tasking O’Reilly has filmed, directed and edited over 100 music videos and 20+ music documentary short films. In the global pandemic lockdown, Myles produced the first two albums in his critically acclaimed [Indistinct Chatter] series of minimal ambient recordings, Cabin Lights Off (2020) and My Mothers Star (2021), followed in 2022 by a collection of ambient folk songs titled ‘Cocooning Heart’. In January 2022 his first feature film documentary ‘Dark Horse on The Wind’ about the life and songs of the late folk singer Liam Weldon premiered at the Dublin International Film Festival. November 2020 will see the release of a third ambient LP in the [Indistinct Chatter] stable titled 'An Ode To Soft Landings'

“A Sublime atmosphere… the album opens its arms to you and draws you in on what is a honest, developed

“Rich with synth-led folk and sentimentality.. ambient arrangements grow patiently, taking all the space they need to expel every emotion, its instrumentation carrying as much impact as its lyrics.” - Christine Costello [The Thin Air]

“Gorgeous ambient folk… Quietly magnificent… Music to immerse yourself in and disappear amid the slowly ululating waves, like dipping into the biggest, warmest bath in the world ” John Walshe [Hotpress] 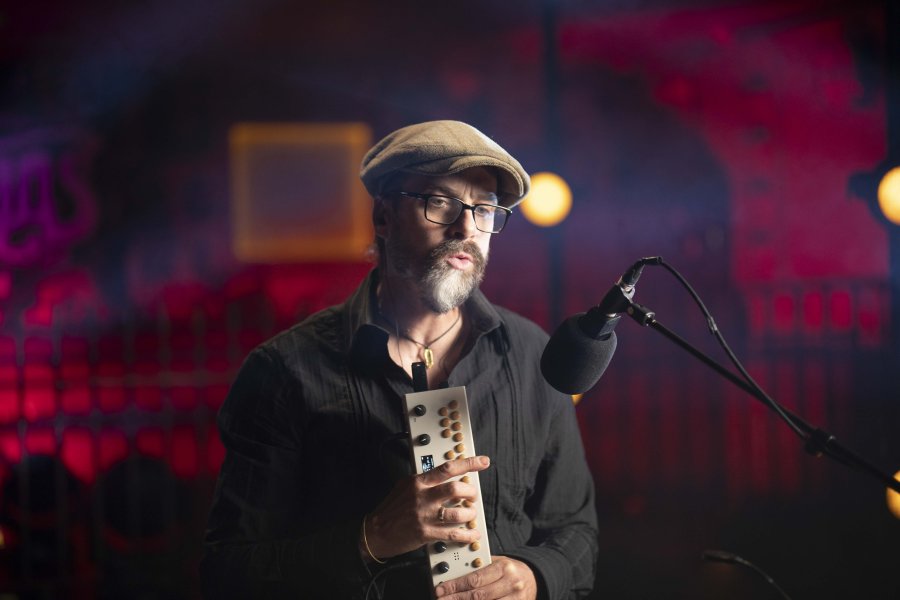