The CoCo Comedy Club are proud to present Laura O'Mahony.

Laura is a stand-up comedian and the co-host of the hugely popular breakfast show on Cork's Red FM with Rob Heffernan.

Recognised as one of the brightest lights on the Irish comedy horizon, she has opened for Deirdre O'Kane, Neil Delamere and Des Bishop and appeared at the Iveagh Gardens Comedy Festival. Laura’s own solo stand-up shows have sold out the Everyman Palace in 2021 and 2022. She’s also cultivated a significant Instagram presence with a mix of hilarious and heartfelt content that never fails to connect with a devoted followership.

An accomplished comic actor and voice-over, Laura plays the role of Auntie B in RTÉ Junior’s much loved kids science show, Body Brothers. She is the voice of Mammy Owl in Turnip and Duck's Critters TV, also for RTÉ Junior. Laura played the returning character of Gráinne in hit sitcom Bridget and Éamonn, and most recently appeared on comedy panel show Clear History, also for RTÉ.

the line-up is equally stacked! Including Resident MC Cornelius Patrick O'Sullivan, who is just off multiple performances at the Everyman Theatre. Cornelius always brings tons of zany energy and is notorious for picking on our crowds. He is joined by resident comedians Daniel Lukas and Aaron Mac. 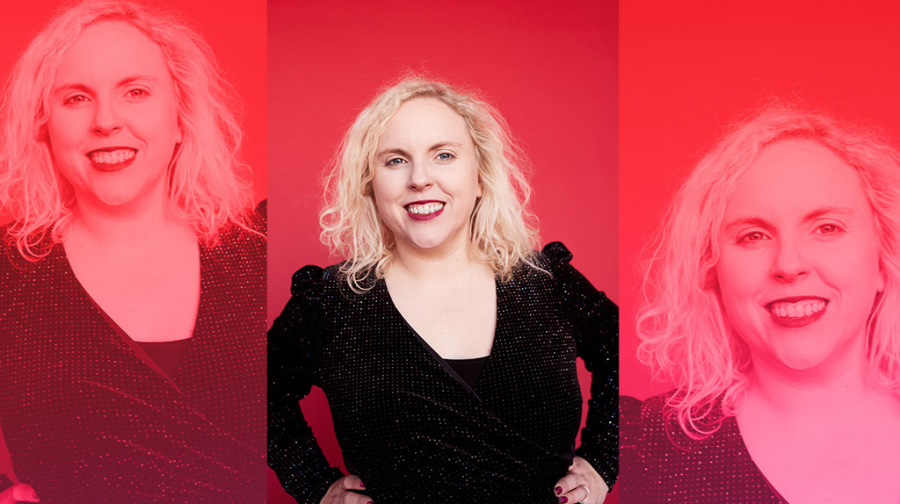