5 Langers You'll Meet At The Beach This Summer

We’re lucky that Cork has all of Ireland’s best beaches, but we also have some langers that need to be kept away from them….

Horsebox Hipster Hypocrite Langer
You’re on the beach balmed out after a hard week at work dealing with all those goamy langers in Not Cork giving you grief over something you’re not paid to take grief for.

It’s alright now though cos you’re horizontal with the gentle sound of the Atlantic splashing up on the beach and excited smallies running about having a laugh.

Then some langball and his greasy chip van or some coffee hipster horsebox gowlbag pulls up and starts up an industrial diesel generator that sounds like it would power the posh half of Carrigaline for a day, just 20 feet from your brain to flah your buzz.

You’ve come all the way to Garretstown for a bit of peace, and now you have to put up with some bearded twat who probably has a podcast about tattoos, blathering on about his amazing biodegradable cups to all the gullible Yoga Moms queuing up for flat whites while his putrid 1982 engine blows more smoke out the back of his coffee dock than a Chinese city of ten million people you never heard of, whose entire economy is based on incinerating smoky coal.

You know where you’d love to shove those cups, wouldn’t you? Yeah biy, up his holochino. They’d biodegrade up there pretty quickly too. 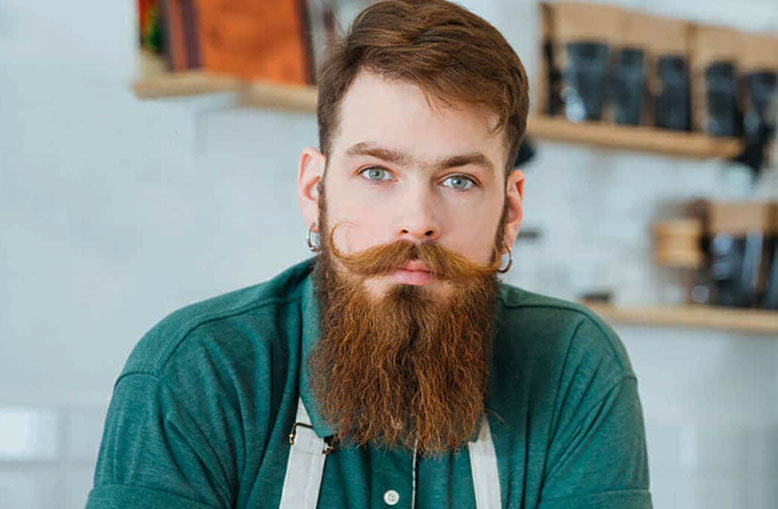 Dog Owner Langers
“Ah don’t mind him now! He’s very friendly! He’s only playing,” they shout, as their rottweiler-cum-grizzly bear mongrel bounds around the beach, knocking over small children, stopping off to soak picnic blankets and wind breakers with pressure washer jets of urine, and randomly taking chunks out of people’s arms.

“It’s grand, I’m actually very friendly too” says you in return with more than a hint of sarcasm as you hold their mut’s severed head aloft like a victorious Viking, having decaptitated it with one swift swing of your young fella’s metal shovel, “I won’t touch ya!”.

Bluetooth Langers
The curse of the battery powered Bluetooth speaker can lay waste to an otherwise peaceful day out at your favourite Cork beach. Nowadays a super-can-sized speaker playing kiddie-trance can turn a serene Cork beach scene into a no-go zone.

And the volume of the yoke means all the langers have to shout at each other as well:
“Pass us another can, there Michael….MYKILL…MYKKILLLLLLL…..MYYYYYYKILLLL!”
“AWWWRIGHT GURL, STOP SHOUDIN’ AT ME, WILLA”

Wouldn’t it be some craic to power up a big concert sized P.A. system on the beach with speakers pointing in their direction and play nose-bleeding 150bpm hardcore techno that cracks all their cider bottles forcing them to leave? You can only dream.


Litter Langers
The psychology of a full bin is fascinating as it divides the public into two clear groups:

The Normals take their rubbish home with them because leaving it at the bin would mean, firstly, it just looks gammy and, secondly, it’ll probably be blowing around the beach in no time and turn one of our precious pristine beaches into a kip.

The Daws, on the other hand, see a full bin and decide that it’s still the correct place to put a bag of empty cans and a pizza box because at some stage in the next day or two the council will be along to collect it.

A few cheap go-pro cameras set up to shame offenders would be a start, but we’re all for the county council putting out a tender for massive laser rays that lay waste to anyone stupid enough to leave litter at an overflowing bin. 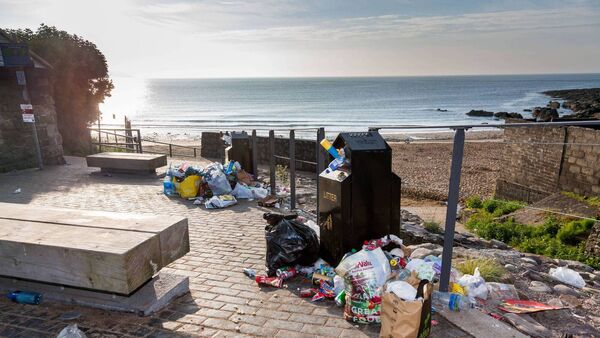 Hurling Gowls
We’re all for the small ball on the beach when the tide’s out and there’s nobody to concuss or permanently paralyse in the area, but what about the junior-C gowlbags that start a puck around in a crowded area on a beach that you wouldn’t fit Deccie Dalton’s shoulders into? Sorry! Very Sorry! Sorry ‘bout that! Sorry again! Oh Sorry!

Even aside from the danger of a sliotar missile whizzing past your noggin every few minutes when you’re deep in thought about how much you love Cork, you’re there thinking to yourself, “Who’s coaching these fellas, like? They must be on a day trip from Killarney or something. There are hippos in Fota with a better touch than these bluffers.”

How many times have you fantasised about pulling out your own stick to do a Nash on it and send the ball back with an extra 90 yards on it…into the tide!