Or spend the time pondering this:

Chairman Mao would have executed Alex Ferguson in 2007, were he in a position to do so.

Why so? United won the league that season.
M

Give that a watch Gooner m8s, fairly good

Listening to arsenal vision today and Clive's take on xhaka was quiet similar to mine. Long story short, he was constantly played out of position (left back like ffs) and played with players with a bad attitude.

But because he played where he was told and felt responsible for everything he was over stretching himself which led to his crazy moments.

Now he's playing his natural position amongst players that leave it all on the pitch and everyone's praising him to high heavens.

So, do ye think there's revisionism going on with the current happy mood?
Click to expand...

good pod about Spuds and Conte keep up with all the links to episodes of the podcast. 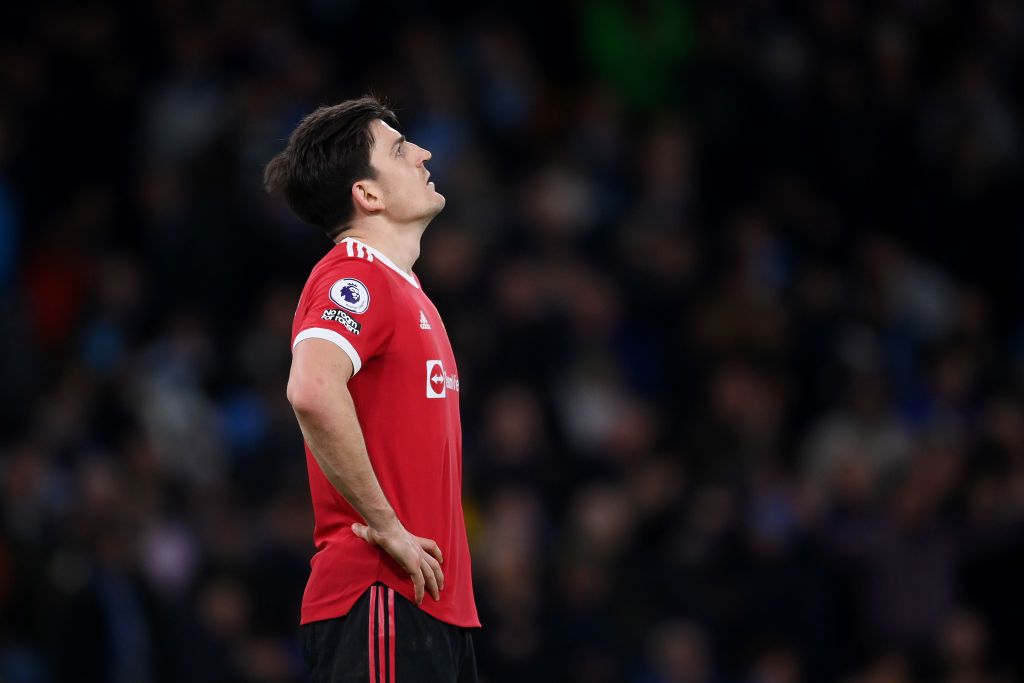 El T got Saliba back after an utterly successful loan in Marseille and is now reaping the benefits for it
Click to expand...

They really put the S in SMC


And the C too

Handy Run said:
They really put the S in SMC

This story pops up every now and again and it cracks me up. Igor Stepanovs might have a Premier League winners medal to his name, but his time at Arsenal isn't fondly remembered by many Gunners fans. In truth, the Latvian centre-back was well out of his depth…