Munster Rugby will face Wasps Rugby and Castres Olympique in Pool B of the 2021/22 Champions Cup.
N

Is it the same shite format as last season or what's the craic?

nelly sham said:
Is it the same shite format as last season or what's the craic?

yeah seems to be the same as last season...not sure why we cant have 6 groups of 4 format again..4 pool games isn't enough
N

Under the radar (as always) but James Coughlan has just signed up with Toulon in a coaching role. He's built an impressive CV over there since moving into coaching post retirement.

ROG gets all the columns but it surely won't be long before Coughlan makes the move home too.
C 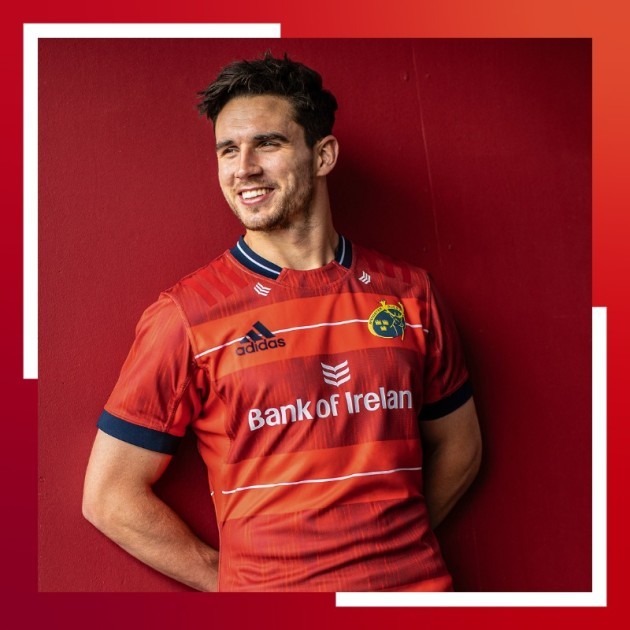 Choice is yours said:
New jersey

Someone used the wrong master slide layout when creating this.
N

A load of shite.
To be fair lads our jersey days are behind us. Still rank,
B

Awful performance in Cardiff. Could still have won the game which says a lot about Cardiff. Faletau was brilliant for them.

I know it was Fekitoa's debut but for the big Bucks you'd expect him to at least make his tackles and that's before you mention the knock ons.

Patterson looks useful, kicked too much initially but that was the gameplay rather than him. Made a big mistake after a break but you'd expect that.


Soft as cheese at the breakdown. Loads of of for Rowntree and not a lot of time to do it

Don't think saying we could have won that reflected the balance of play.

If anything Cardiff should have won by more.