How bad boy said:
P.s i hope they're ok, sounds serious, wonder what the fuck happened to injure so many of them so badly
Click to expand...

Those fire pits can be a bit of a disaster.

All superficial burns it seems.
Haley and Stander cleared already. Snyman and DdA to see a specialist but not expected to miss any time. They're both heading south for the Lions Tour in 2 weeks time.

It's a bit of a joke Snyman is to be fair.

nelly sham said:
Those fire pits can be a bit of a disaster.

All superficial burns it seems.
Haley and Stander cleared already. Snyman and DdA to see a specialist but not expected to miss any time. They're both heading south for the Lions Tour in 2 weeks time.

It's a bit of a joke Snyman is to be fair.
Click to expand...


I wouldn't be too happy if I was one of the guys funding his contract.
N


I wouldn't be too happy if I was one of the guys funding his contract.
Click to expand...

The mad thing is they have Coetzee pencilled in as a "wait and see" with regards to his fitness. Even though he played (well, too) for the Bulls last Saturday and has many many more minutes over the season.

I'd be fuming. Munster won't be able to play him if they get to the final either as all Boks are pulled from that game.
S

By Brenden Nel
08 June 2021 | 06:45
Damian de Allende © Gallo Images
A decision by one of the Munster players to "throw petrol on the fire" has left two Springbok rugby players with burns ahead of the British and Irish Lions series.

Springbok Damian de Allende has revealed exclusively to Supersport.com what led to a bizarre "fire pit accident" that saw two Boks and two other players suffering burns on the weekend.

Haley and Stander would return to training this week despite burns on their hands while De Allende and Snyman sustained "more substantial burns to legs, hands and face."

According to De Allende the players were enjoying themselves at a firepit when "one of the guys decided to pour petrol on the fire."

The petrol can caught alight and exploded, leaving the players in need of hospital attention.

"We were just sitting around the fire and one of the boys threw a bit of petrol over the fire and then it caught his hand and he just tried to put it down on the floor and then the whole thing caught alight and exploded," De Allende told Supersport.

While the players were rushed to hospital, the initial burns looked worse than expected, but upon consulting a specialist on Sunday it seemed they would be okay and not out of action for too long.

De Allende admitted it could have "been a lot worse."

"Yeah that’s what we’ve been saying, they thought it was a lot worse when we went into hospital on Saturday night but when we saw the specialist on Sunday he said it wasn’t as bad as they got told," De Allende added.

"We should be okay in a few weeks hopefully."

Munster's statement shed little light on the incident, saying only it was an accident.
H

Well clearly one of those guys is a fucking idiot then...
B 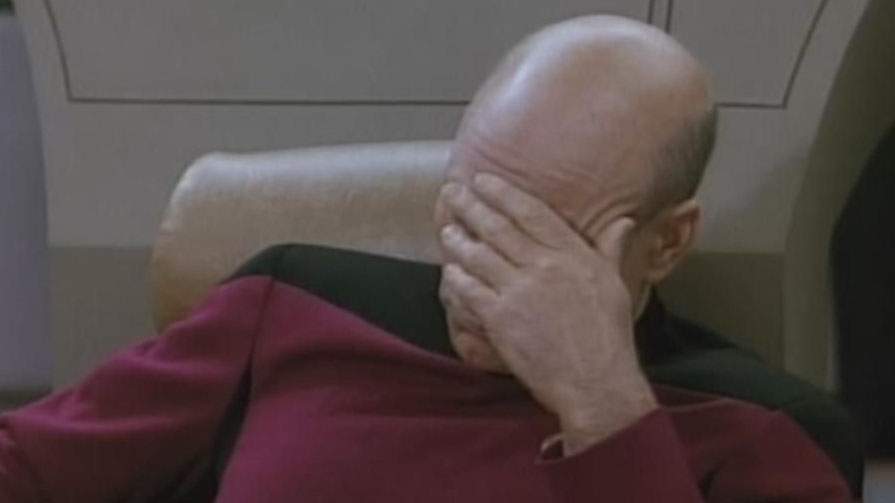 What a stupid thing to do ... had to have been a full back.


Though it had to have been one of the two that were sent to hospital.

Treviso and Ospreys now in doubt due to positive COVID cases.
Treviso could be awarded the walkover win.

A Cow In The Water