The provincial championships are still going to go ahead outside of ulster why bother unless there is a benefit for winning your province.The munster championship will be a glorified McGrath cup in all but name and i cannot see more than 5k attending the final.
D

from ten years ago. the dinosaurs in the provincial system are really the only thing holding something like this back.

Looks like the Dubs are channelling their inner Messi. 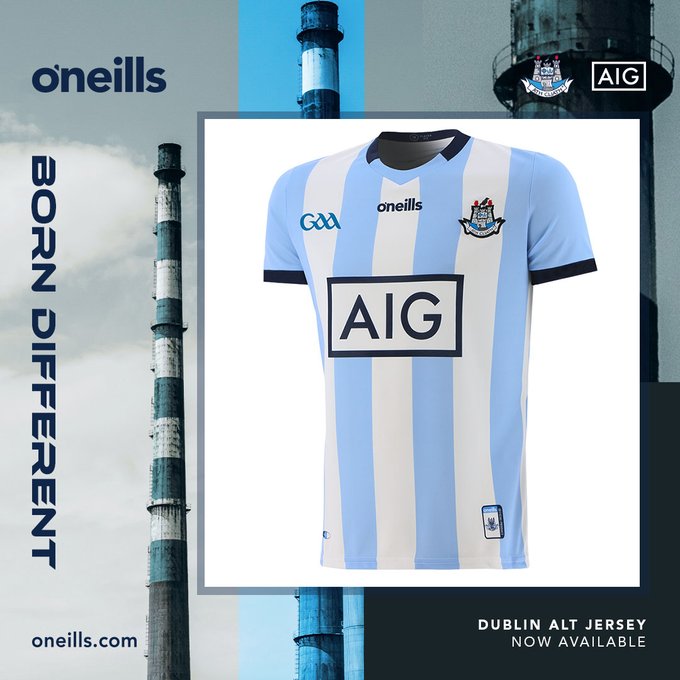 from ten years ago. the dinosaurs in the provincial system are really the only thing holding something like this back.
Click to expand...

Yeah, it's the teams that are most likely to end up in 6th, 7th and 8th in Div 1 that are voting against it such as Mayo and Armagh so far and the main teams in Ulster likely to do the same.

Galway must be thinking long term by voting against it as top 3 in Div 2 looks an easy target for them in 2022.

Down have found the Ulster c'ship too tough recently so I guess they're voting yes as top 3 in Div 2 would be an easier path for them to an All-Ireland 1/4 final.

Not sure why Fermanagh are voting no, the new system might give them a better chance of winning Ulster and leave Wicklow as the only team that haven't won a Provincial title, and would have a decent chance of winning the Tailteann cup.

Proposal B is 50:50 of passing congress I reckon. If they gave Div 1 a couple of more slots in the c'ship it would be a certainty to pass.
J

Sean Kelly basically used his article in the examiner to support option b but say that they'll all realise eventually his plan from 2015 was excellent and will bring that in in a few years. Chirst but that man is a tit.
J

Jukka said:
Sean Kelly basically used his article in the examiner to support option b but say that they'll all realise eventually his plan from 2015 was excellent and will bring that in in a few years. Chirst but that man is a tit.
Click to expand...

Best gaa president in the last 40 years and a man with a bit of vision and ideas…….badly needed especially after the last number of years of total lack of leadership from the likes of cooney, horan, O’Neill, Duffy and Ryan…….the organisation is just standing still over the last while
J

Both motions defeated, back to the status quo.

That's the opportunity to kill the provision council stranglehold gone for a generation I'd imagine.
T

Ulster says No. As usual. Pity because it was a great opportunity to make season more interesting.
S

Too many conservative committee-types still running the show in various Provincial Councils and County Boards. There is a growing disconnect between these dinosaurs and players & supporters.

Hardly anyone who agitated against Proposal B came out and defended the current set-up. They were just anti-change or in some cases - here's looking at you Kerry, Mayo and Galway - protecting the status quo for their own betterment, rather than the good of the game. You wouldn't expect any better from Ulster at this stage.

Back we go to the same boring turkey shoots in the provinces, including one or two finals. Players and supporters in the weaker counties going the motions for one or two games in the summer, before their seasons grind to a predictable halt.
J

The north as usual of course and those two fuckwits Mayo and Galway taking a short term ignorant approach destroyed any chance of change…..as for the provincial councils just a jobs for the boys jokeshop

The Not So Easter Beer Fest