Russians started so-called quiet conscription. The first are the ones serving in other military groups. So if you were keeping an eye as a guard on the wood depot in Siberia, now you can end up in the tank in Ukraine. There are also specialists including scientists being conscripted, but again to the front line. 40+ citizens are starting to share their mobilization cards online too. 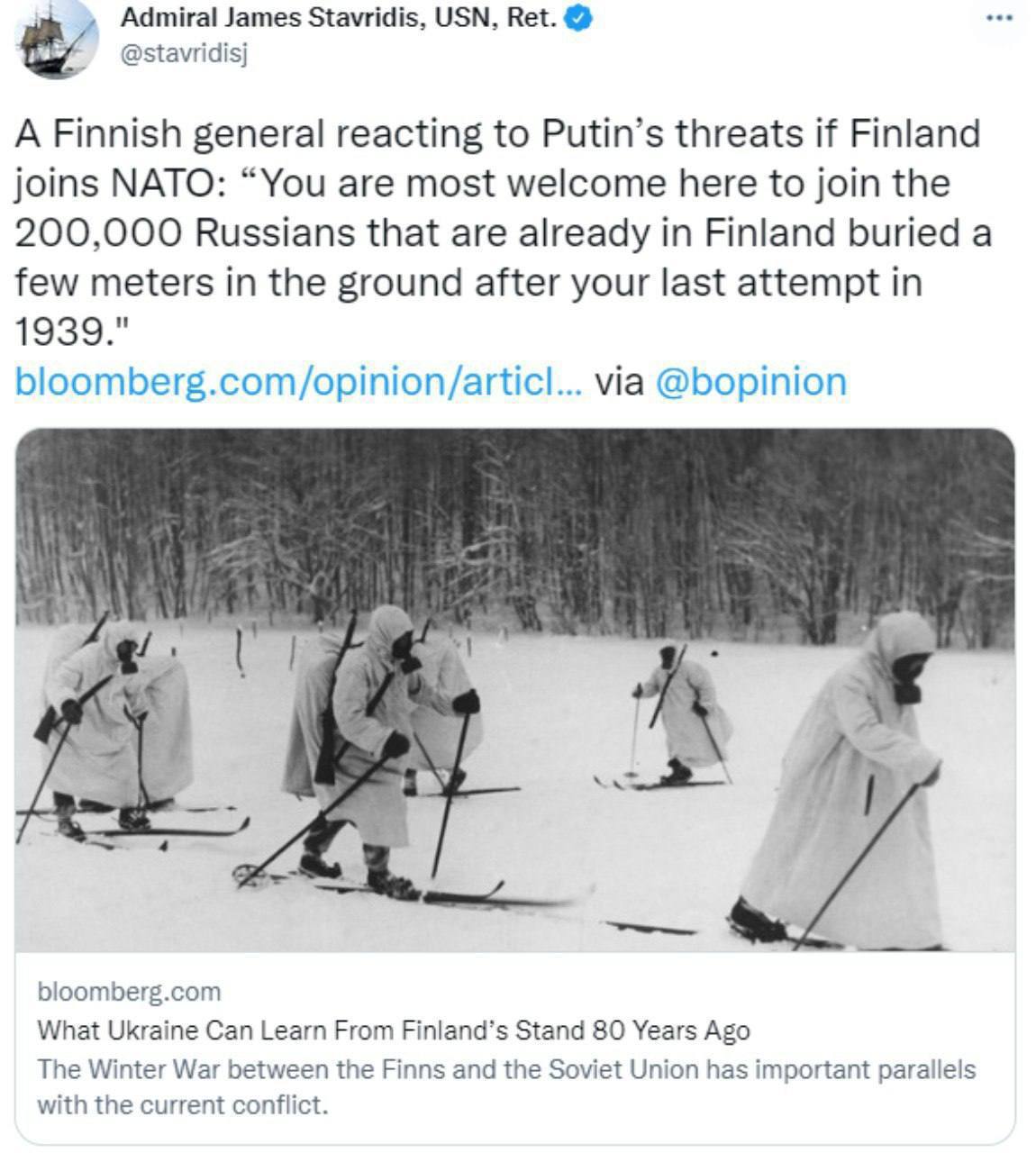 Bloodymir needs to rethink his marketing campaign. How come, those ungrateful Ukrainians are rejecting such complete, dense and heartful Russian culture?

This is what orcs left after themselves when running back :/

This one was too good looking to be eaten:

a cool picture from Azovstal: 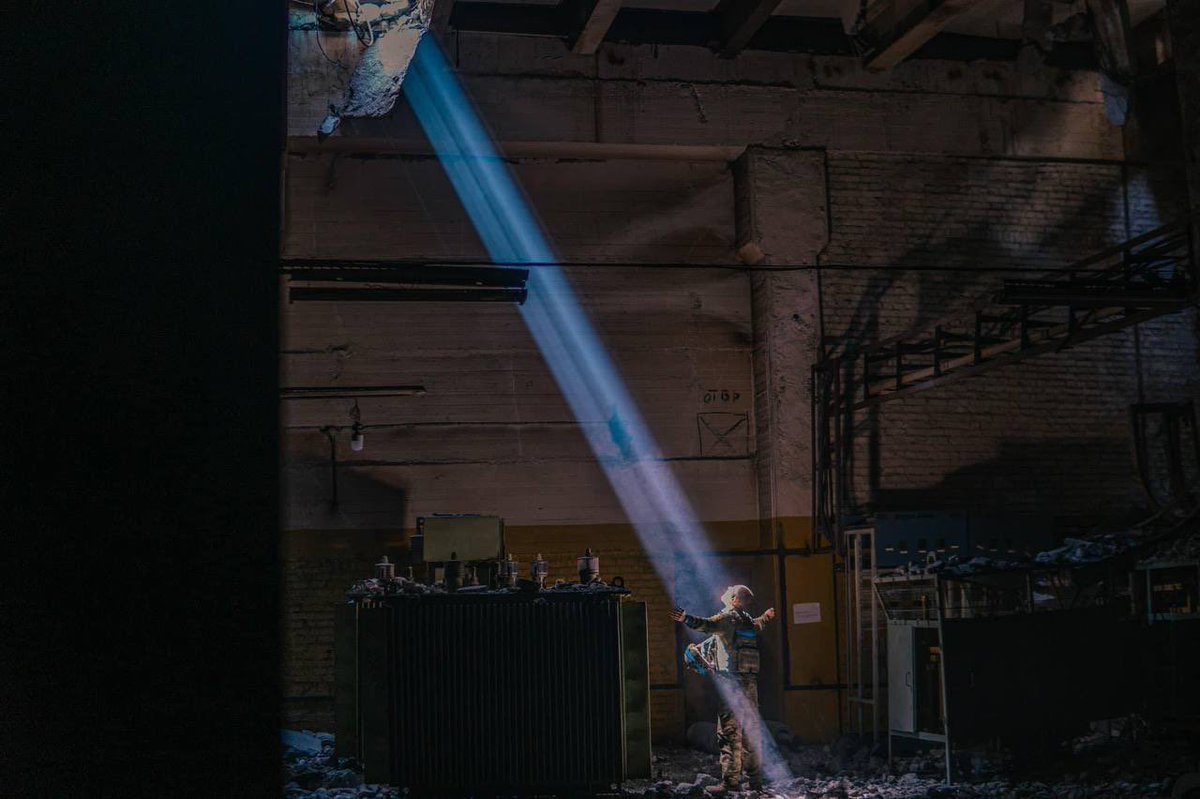 fed up said:
I seem to recall hearing about some cork lad managing that place back then, but I could be wrong.
Click to expand...

You are correct Fed, he was a Mister M. O'Riain from Malloski.


https://twitter.com/i/web/status/1526170629141147649
Picture is real, there was a training held on Vistula river with NATO forces practicing crossing a large river.

Oh some news from India 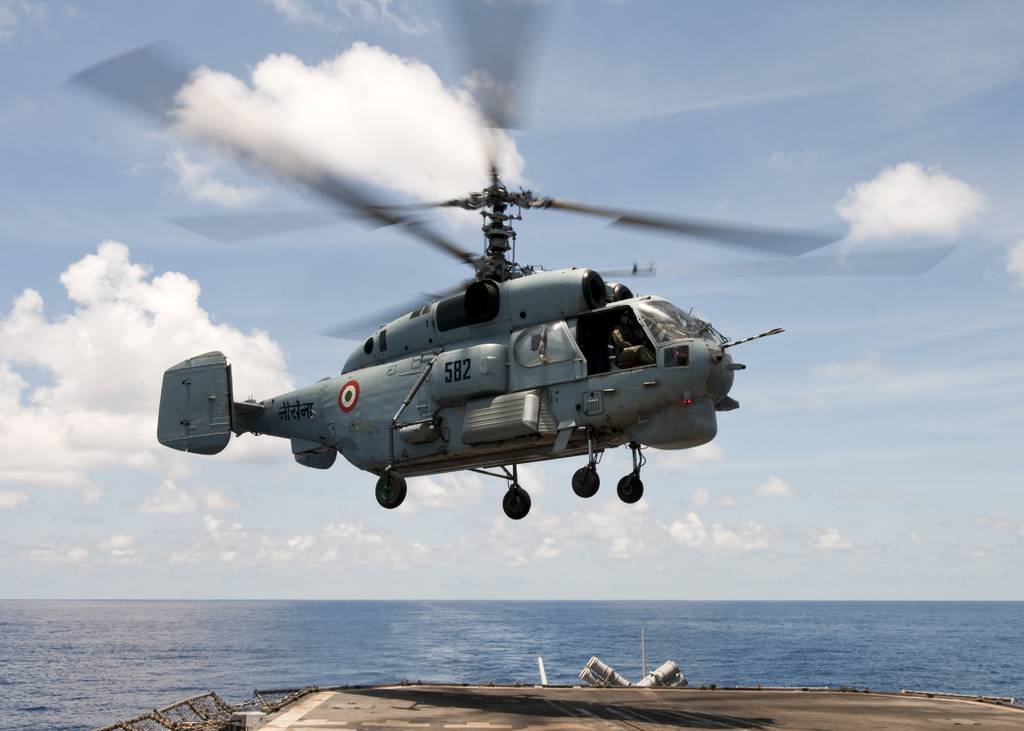 India asked to buy Ka-31 helicopters from Russia in May 2019, but the acquisition program faced inordinate delays due to the coronavirus pandemic and the platform’s high price tag.

A source compared the micromanagement of President Putin and General Valery Gerasimov to that the founder of Amazon, noting that “Jeff Bezos doesn’t deliver your parcels” 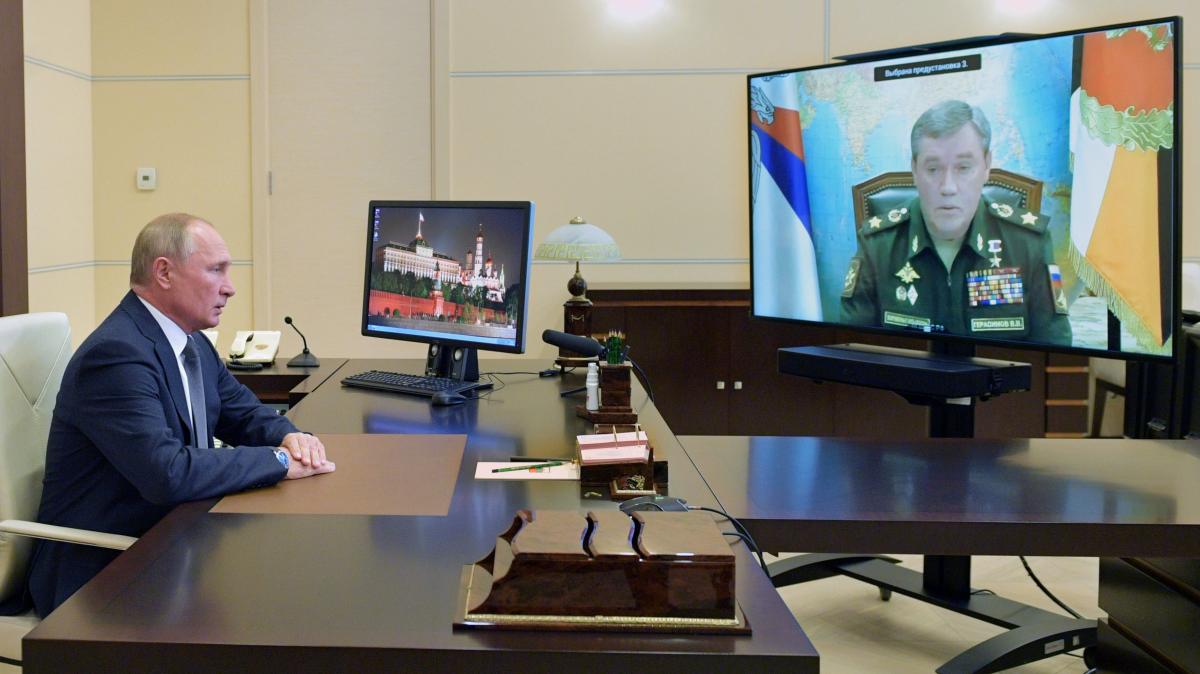 President Putin is making low-level tactical decisions that would normally be decided by an officer in charge of as few as 700 Russian troops, western military sources say.

A military source said that Putin and General Valery Gerasimov, chief of the general staff, were dictating basic movements of their forces in Ukraine.

“We think Putin and Gerasimov are involved in tactical decision-making at a level we would normally expect to be taken by a colonel or a brigadier”, the source said.

He added that it was believed Putin’s most senior general was still “up and running” despite claims that he had been suspended after military failures.

A second military source said that in the Russian military, a colonel or brigadier would normally command the equivalent of two battalion tactical groups (BTGs), each comprising approximately 900 personnel. However, the source said that the Russian BTGs had been “battered” and that “if Putin is doing the job of a brigade commander . . . he could be delving into a force that could be as small as 700 to 1,000 soldiers”.

He compared the situation to the founder of Amazon. “Jeff Bezos doesn’t deliver your parcels, he makes strategy decisions,” the source said.
Western sources believe that Putin’s micromanagement of the war could be contributing to the military failures in the Donbas region, where Russian troops are failing to take cities.

Putin, a former KGB officer, revealed several years ago that he commanded an artillery battalion during the Soviet era. “I received the rank of lieutenant as an artilleryman, as the commander of a howitzer artillery battalion . . . 122mm [calibre],” he said during a visit to Peter and Paul Fortress in St Petersburg, according to video posted by the Kremlin.

Admiral Sir Tony Radakin, head of Britain’s armed forces, said in parliament yesterday that Ukraine was winning the war against Russia because it was an “existential fight for its nation”. He said he believed that the survival of the Kyiv administration was guaranteed.

Igor Girkin, also known as Igor Strelkov, a former FSB agent who orchestrated the annexation of Crimea in 2014, said in comments circulated on social media that Russia’s operation in Donbas had failed. “In more than two weeks of fierce hostilities, only tactical successes have been reached,” he wrote. 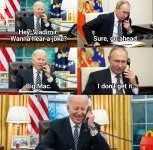 A few squeaky bum faces around the studio:

TarboxBob said:
A few squeaky bum faces around the studio:

That lad is off to the gulag anyway. Your wan making the most childish arguments.

Totally lost on her about reality smacking you if you keep denying it.

I notice however the tone was more "what choice do we have?" and only a token "we will win" thrown in.

People like her should be considered part of the regime when it comes to rounding up the guilty afterwards.
S

Handy Run said:
That lad is off to the gulag anyway. Your wan making the most childish arguments.

Totally lost on her about reality smacking you if you keep denying it.

I notice however the tone was more "what choice do we have?" and only a token "we will win" thrown in.

People like her should be considered part of the regime when it comes to rounding up the guilty afterwards.
Click to expand...

He has been calling it right since February 11th:
“the most important thing: An armed conflict with Ukraine is currently fundamentally not in Russia’s national interest.” 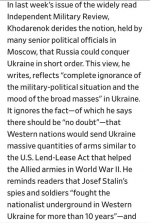 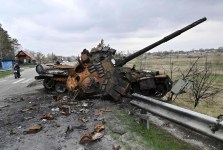