The Drive. are a Cork-based indie outfit consisting of Eoin Murphy (guitar, vocals), Allanah Hynes (bass, backing vocals), Konrad Radzki (lead guitar), and Alex Redmond Galligan (drums). Initially bonding over musical influences such as Oasis, The Smiths, and The Stone Roses, the group formed in 2018 and have been writing, recording, and touring since.

A myriad of singles, a debut EP, press attention, and Spotify editorial playlists later, The Drive. have continued their upward trajectory.

"Among the most exciting Irish bands to look out for over the coming months." - Recless Reviews

"A slice of Mancunian magic nestled on the South Coast of Ireland." - Visceral Records 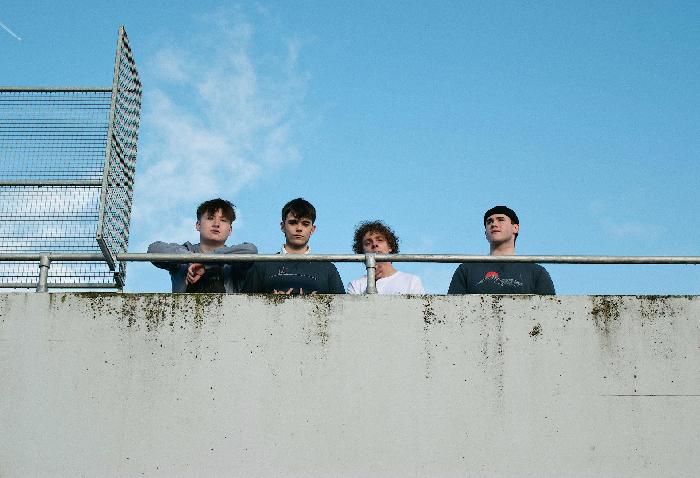