Following up the runaway success of single ‘No Cowboy’, that saw Stephanie Rainey blister through the Irish charts and feature as Irish Artist of the Month on radio stations across the country, the Irish singer songwriter is back with new single ‘Ross & Rachel’, a pop classic guaranteed to pull on the heart strings which was released on April 23rd.

‘Ross & Rachel’ is the second single from Stephanie this year ahead of the release of her debut EP due out this Autumn. In contrast to the story of redemption theme of its predecessor, ‘Ross & Rachel’ is a catchy, powerful, and unstoppable example of great singer songwriter pop. Co-written & produced by Cian Ducrot (Darkroom/Interscope), the cinematic production captures the undeniable sparks that fly between two people who are made for each other - a love story like Ross & Rachel.

Following the success of the music video for ‘No Cowboy’, which was shot in downtown LA before the pandemic, Stephanie is working alongside the same director for ‘Ross & Rachel’. The video is an explosive

One of Ireland’s most-played female artists on radio, she has a combined 30m streams and views across all music on social platforms. With 20m hits across social platforms of the video for Please Don’t Go (as well as a US Billboard 200 charting for the song), she has shared spotlights with the likes of Imelda May, Kodaline, The Waterboys, Tom Walker, Tom Odell, and Donovan.

Stephanie has also played most of Ireland’s primary music festivals, including Indiependence and Electric Picnic, has sold out Irish venues with ease, and is a record breaker (going gold) courtesy of her inclusion in the ensemble Irish Women in Harmony, whose 2020 cover version of The Cranberries’ Dreams has amassed well over 1m Spotify streams. “My wish for the new songs,” remarks Stephanie, “is they find the ears that need them. If they do that I’ll be happy. All I have to offer the world is my version of my truth. To actually connect with what I’m saying I have to be honest. People will see through me if I don’t, and I’ll see through myself, which is worse.” 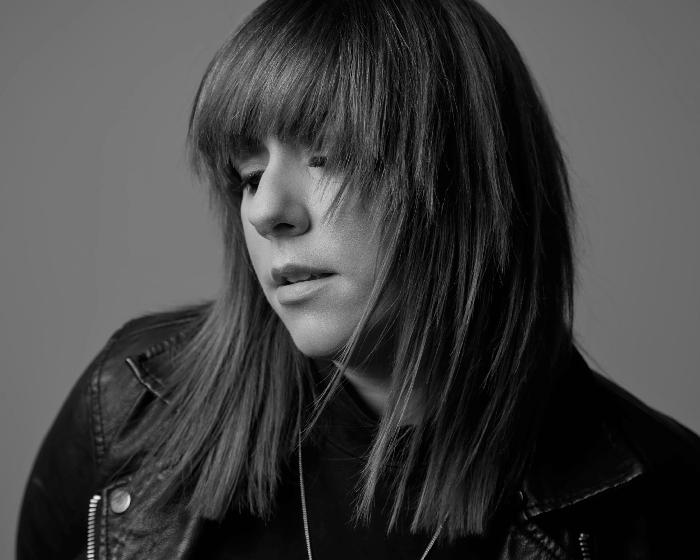