Bay area, while there he gained his interest in music with his focus

bands while writing his own material, in 2001 he released his album Dirty Black River which garnered rave reviews and from that formed

Currently The Rob Harley Band are performing in and around Ireland playing the blues and classic rock covers as well as their own originals.

You can see them perform acoustically at the Gables. 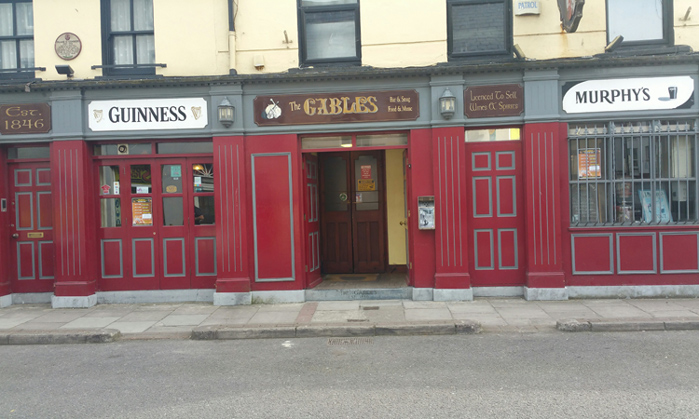