"Born in Dublin, Ireland, I got my first guitar when I was 11 or 12 and left home and went busking and gigging for about 12 years. At The age of about 24 I was approached by an A&R scout from Sony by the name of Hugh Murray, He got some demo money for me. I spent about 3 days in Sun studios, Dublin where I worked with Pat Donne, recording 11 songs.I signed with Sony and they released the demos as an album. ‘AMEN (So Be It)’ 1999 . After this release I toured a lot with acts like The Pretenders, R.E.M, Ian Brown, Blondie, Tracy Chapman."

"In 2003 I recorded a new album “LIVING” with a French producer named Fred DeFaye. Which went on to become one of the biggest selling albums in Ireland ever (about 15 times platinum). I toured the album extensively for the next few years. This also led to supporting slots with U2, Pearl Jam"

"In 2006 I went to LA to record with George Drakoulias, who had worked at the


Def Jam label with Rick Rubin. Mostly recording in Dave Blanco’s Studio in North Hollywood. I had a great time working there with some great musicians i.e. James Gadson (Charles Wright & the Watts 103rd Street Rhythm Band & Bill Withers) Steve Ferrone (Average White Band, Tom Petty) and a few more. I came back to Ireland to finish the album in my Kitchen. I worked on the rest of the album with the producer from “AMEN” Pat Donne. We released the Album in 2007 calling it ADDICTED TO COMPANY (Part 1), After this Album I decided that it was time to part ways with my record label."

"For the next few years I began writing and recording at home, I decided when it began taking shape that my next album would be tracks recorded on the day they were written to keep them raw and natural I suppose. In no hurry to have a new album out and I waited till I felt I had about 12 quality songs recorded. My friend Pat Donne began mixing the recordings, which I released in November 2012. The Album is called ‘THE SECRET LIFE OF'"

"Since Then I released a new single 'Out Of Control' on the 25th July 2014 with Kim Hayden, It is a co write and co produced track, mixed by Pat Donne. I also had a new album 'Turn This Ship Around' released in 2021." 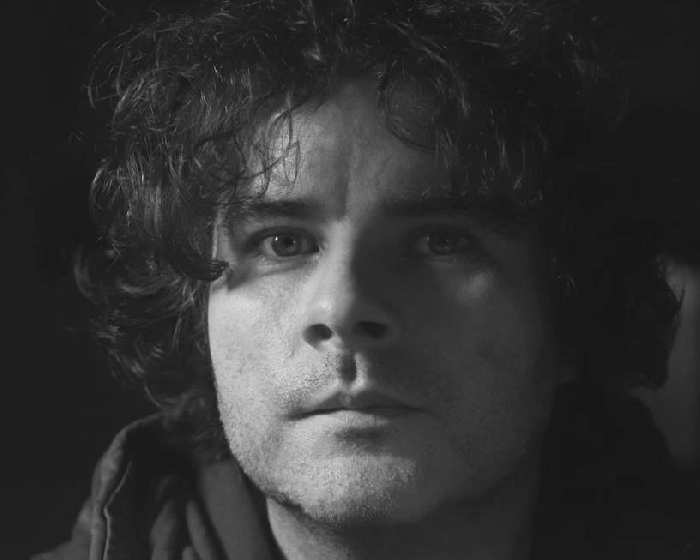