Southgate's Bridge: What Gareth Can Learn From Cork's Under-20s 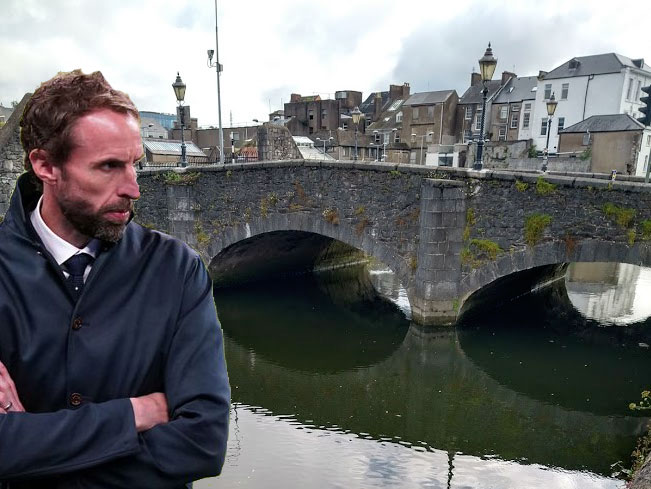 We’re still buzzing after the big match last weekend. It was an incredible final and the result in the end rewarded the better team. Few would dispute that the ultimate winners were the best team in the competition by a country mile.

It was hard to avoid the media hype beforehand. The week-long build-up heaped tension upon tension as the game approached. Even though we watched it from the comfort of our own homes, there were moments when you really wanted to hide behind the couch. If The Other Crowd managed to sneak this one, we would be sick. We’d never hear the end of it. Maybe they’d even go on to win The Big One in a few years time.  Ouch.

To be fair, they did put up a good fight, especially towards the end, but few would disagree that the better team won on the night. Dublin simply weren't good enough.

The Big Win (and it is important to spell Big with a capital ‘B’) did completely overshadow the big win (note the small letters) the following night. By the time the Euro final in London kicked off, most of us didn’t mind who won or lost. Once Cork had secured their first hurling silverware in 16 years we didn’t really care who won this seemingly trivial big-ball shoot out.

The Euro 2020 final, for all the hype about being the showpiece of European football wasn’t anywhere close to being as entertaining as the hurling final the night before. For the neutral, Cork and Dublin’s battle was like a movie finale where two crazed ninjas fight it out on jet skis while England and Italy was about as interesting as drab romcom aboard a cargo ship stuck in the Suez canal. 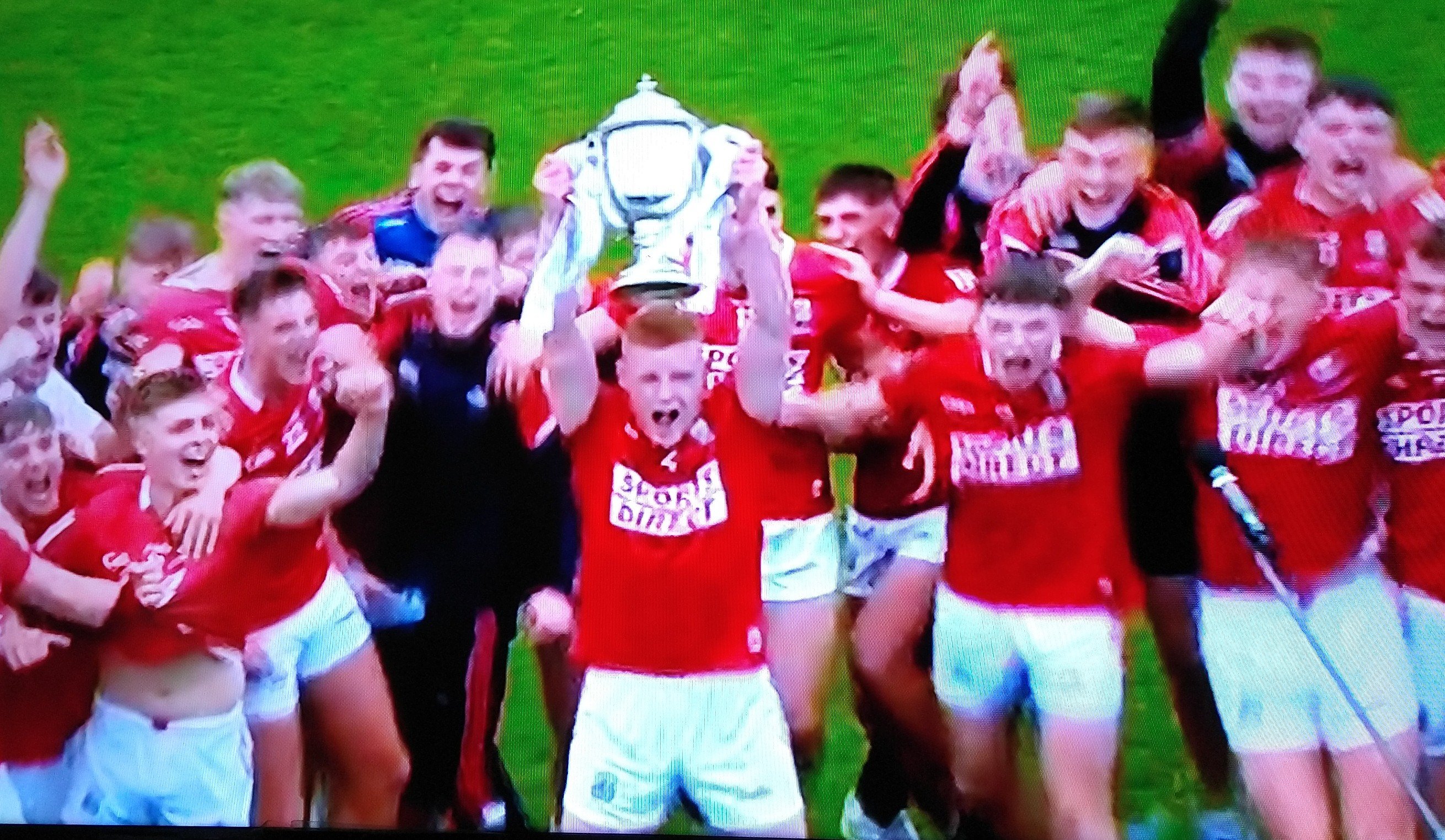 To be fair to them, England came close to winning and enjoyed a good tournament, but ultimately lacked the silky skills of a Shane Barrett, the penetrating runs of a Daire Connelly or the eye-popping work rate of Laoch na hImeartha, Brian Roche.

He might have been named after one of Cork’s oldest bridges and have a pleasing bedside manner, but English bainisteoir Gareth Southgate could have done with some of the guile showed by his Cork counterpart Pat Ryan.

When legs are tiring substitutions can make all the difference. In Wembley, England got Jordan Henderson. In Nowlan Park, Cork got Jack Cahalane. The Barrs man scored a wonder-point in the dying moments when Dublin were trying desperately to ‘hammer the hammer’. Henderson was taken off, God love us.

How England could have done with someone like Pat Ryan on the line. Southgate would do well to rejig his backroom team with a Wayne Sherlock and a Fergal Condon for the World Cup in Qatar. The English F.A. may make enquiries as to their availability, but it’s a competitive market - Rebel fans sense the strong possibility that Sherlock & Co. may be given a promotion within the county next season unless the seniors are still hurling in August.

England came close and you have to feel genuinely sorry for all the sound English heads you’d know living in Cork who wanted to see their country do well.

Unlike in the past, there’s no English player you can point to that instantly brings the word ‘langer’ to mind. No John Terry, Lee Bowyer, Gazza, Ashley Cole, Joey Barton or Wayne Rooney figure to provide tabloid fodder.

Then came the ugly scenes from Leicester Square, videos of boozed-up English fans fighting their way into Wembley and the manky racism that followed the penalty shoot-out loss. A reminder why it’s so hard to root for our near-neighbours.

If the English squad is to learn any lesson from Cork’s victorious under-20s, they should know that this was the Rebels’ third final in a row. Crushing losses to Tipperary in 2018 and 2019 looked like it might set them back years. Instead, they used the pain of defeat to re-double their efforts and win the 2020 championship.

After England lick their wounds and regroup, their final loss to Italy should quickly become water under Southgate’s bridge.