Willie white is a Dublun comedian,who appeared on the comedy circuit through a reality TV programme.

Since then hes performed at all the major comedy festivals and has worked with names like, Jason Byrne, Tommy Tiernan, Kevin Bridges to name but a few.

He's a regular headline act at the laughter lounge and has appeared on The savage eye,Irish pictorial and is also an award winning actor [Dublin fringe 2019]and has aso appeared on Rte's crimecall,unwillingly obviously!an act that would be a crime to miss! 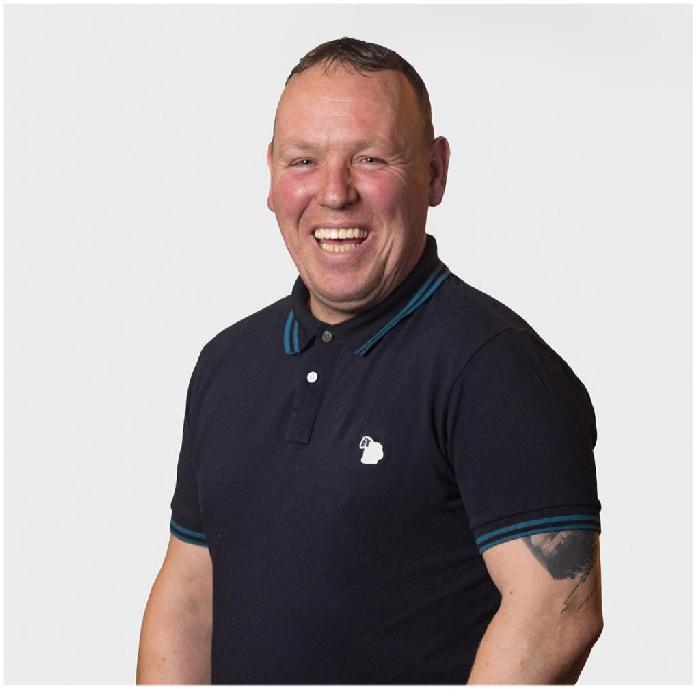