Vieux Farka Touré returns to Cork to perform from his extraordinary back catalogue and his critically acclaimed new album, Les Racines. Son of legendary guitarist Ali Farka Toure, Ali’s musical legacy lives on through his son, with Vieux releasing 5 full LPs since he began his recording career back in 2006. Vieux continues his extensive collaborations in 2022, teaming up with Khruangbin on a LP that pays homage to his father by recreating some of his most resonant work, putting new twists on it while maintaining the original’s integrity. The result is a rightful ode to a legend. Don't miss out! 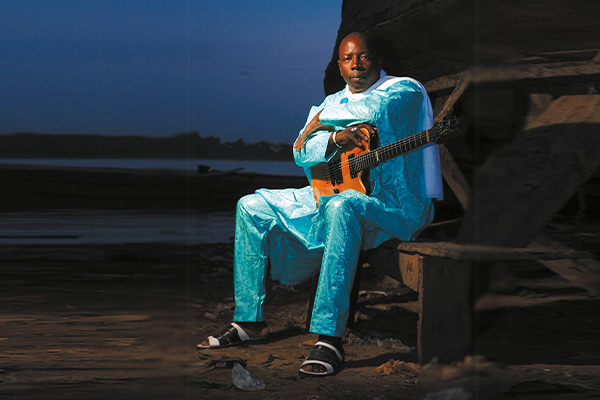