A looming presence in every sense, Tootawl’s music is frank, forward and rich with emotion. Christened ‘too tawl’ whilst in Nashville due to his height, the name stuck, and upon his arrival home he began working as Tootawl.

Since Tennessee, Tootawl has received national radio airplay, toured extensively, and also had his song ‘House On The Moon’ played in an episode of the Netflix original series 'You Me Her'.

Now based in London, he has signed with Max Music Publishing and released his debut self-titled LP in June of last year, which was called "an excellent debut" by Hot Press.

Recently, Tootawl recorded his second album, Roger Fenton’s Wagon, during the various lockdowns, and it is due for release very soon.

Louis Cormack’s songs are for the cold winter nights, stretched summer days, and all the times of change in

Born in Aberdeen, bred in Wiltshire and refined in Cork, Louis will take you wandering through familiar territories and hidden dreams.

Louis’ debut album Black Water was released on 25th May 2020. The album was recorded live to 2-track tape and sold over 100 Vinyl pre-orders. He is currently working hard on his second album. 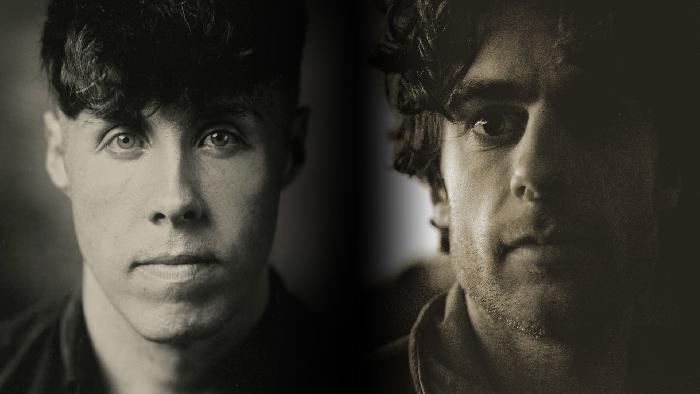