Melvin Van Peebles, who sadly passed away back in September, directed Sweetback’s Baadasssss Song (1971), which is one of the most important films in African-American cinema, and is considered by many to be the founding father of contemporary Black American cinema. Before this groundbreaking feature, Van Peebles made his debut with The Story of a Three-Day Pass, a wonderfully playful and subversive film which has been restored and finally getting the recognition it deserves. This is the tale of an African American soldier stationed in Europe, and the racism he encounters from his fellow soldiers following his idyllic three-day affair with a young French woman (Nicole Berger). 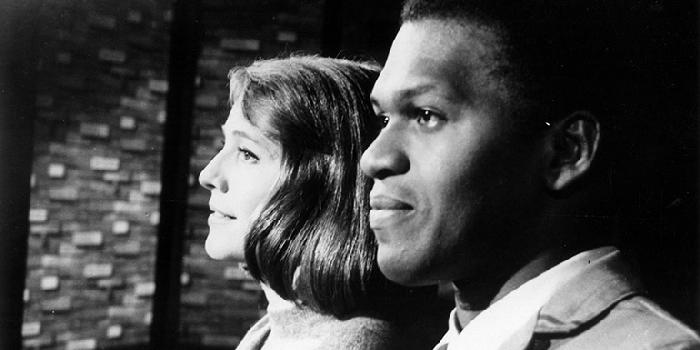