Written and performed by Timmy O’Mahony

Tom Walsh hides away from the world in his bedroom in his parents house on Cork city's Northside, where he passes his time watching Sherlock Holmes films.

But When his best friend George goes missing, Tom must venture outside in search of the truth.

After his initial shock at George’s disappearance, he starts to think like his hero Holmes in a frantic effort to save his friend before it’s too late.

Timmy O'Mahony is a playwright and theatre maker based in Cork city. He has been a resident in Corcadorca TDC and as an Artist at Work with Dublin Fringe Festival. He focuses on trying to make the ordinary extraordinary and uses little set or props in his work.

Timmy wrote The Story under the guidance of Dramaturg Pat Kiernan, and it premiered at the West Cork Fit Up Festival in 2021.

"The Story" is part of the Summer Lunchtime and Supper Theatre season than runs through July and August at Cork Arts Theatre.

Lunch consists of either soup or sandwich, and supper includes a glass of wine or mineral and a choice of tapas. 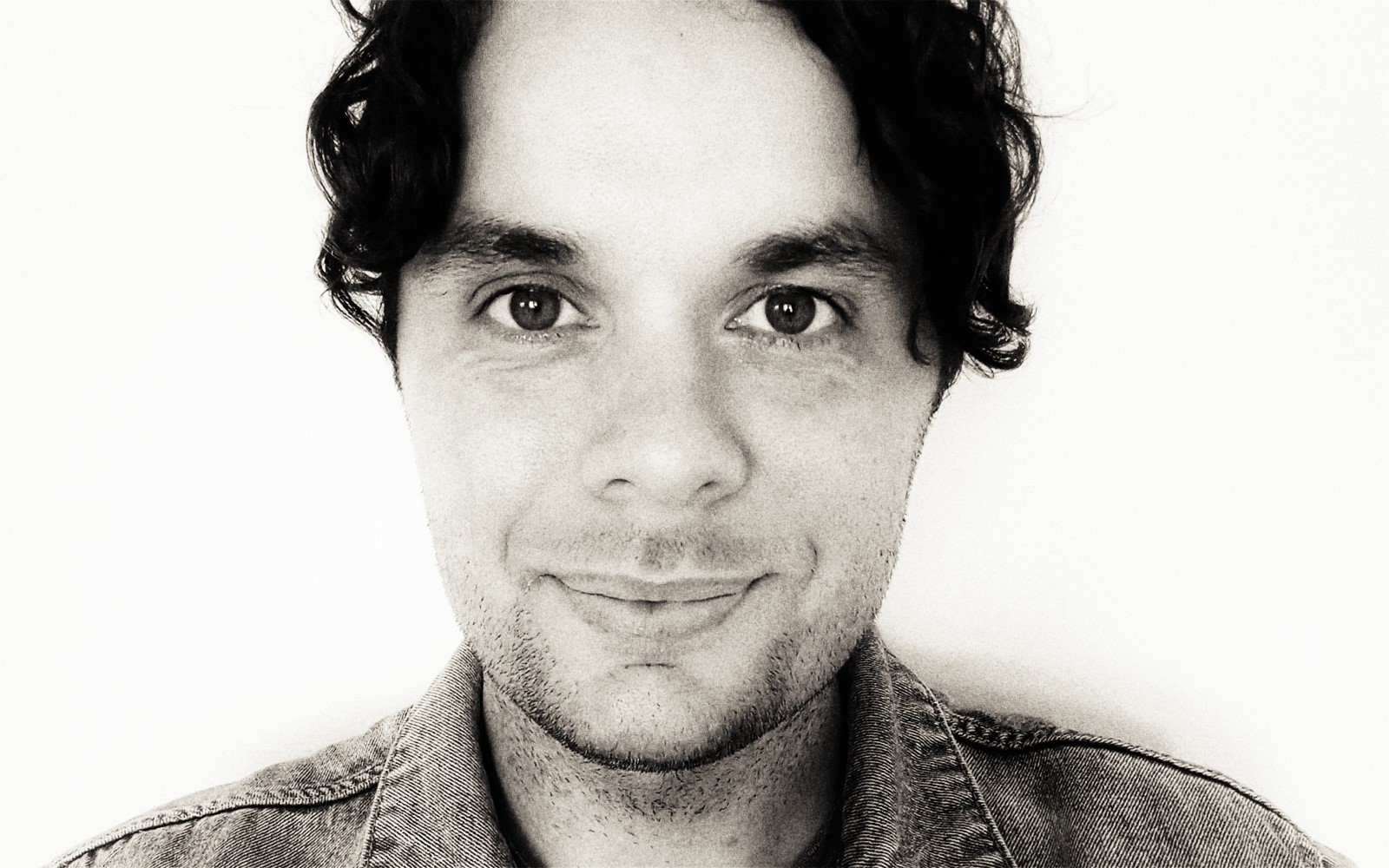