About Ricky Lynch
For many years, Cork singer/songwriter Ricky Lynch has been electrifying Leeside music lovers with the energy and vitality of his live performances; blending perceptive interpretations of Dylan, Beatles and other classics With self-penned songs, as vivid in their imagery as his output as an established and acclaimed visual artist.  Put simply, Ricky Lynch’s songs paint powerful pictures in the imagination of the listener.
RICKY LYNCH is looking forward to playing his first solo gig since lockdown and he has a new  collection  of  songs written in the last year or so, it will also be be  the first gig since his son Reuben passed away. Ricky is in the process of recording at the moment and hopes to have new CD launched by Christmas, titled “Ballads From The Wilderness”, he will be previewing some of the songs live for the first time for this event. 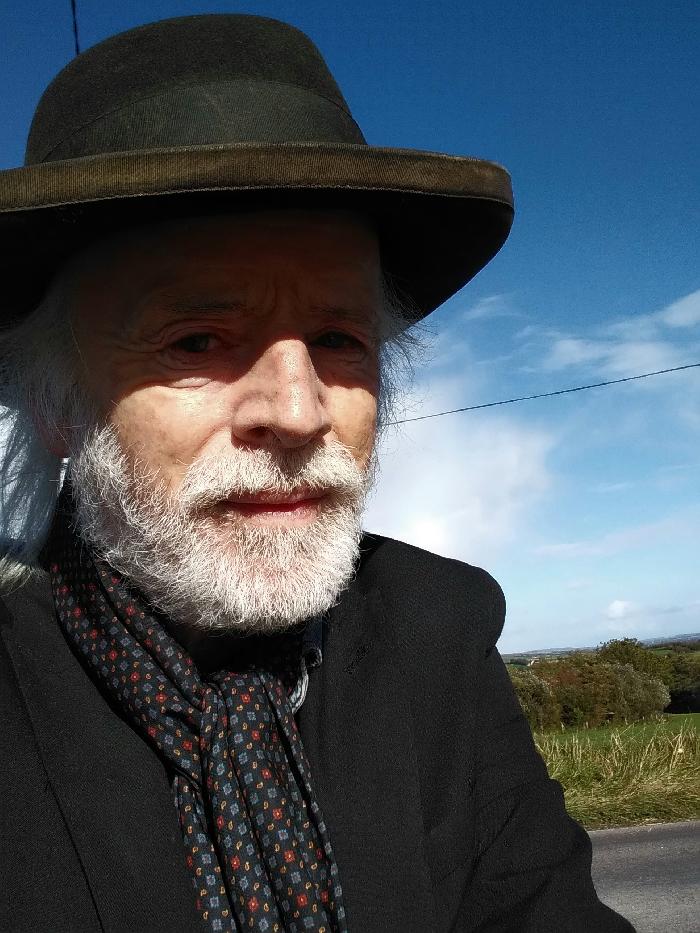