The Flavours are an Indie-Soul band formed in Cork in 2017. The Flavours have a spectrum of colourful influences, from indie rock to soul, to reggae, jazz and even folk. From a variety of musical backgrounds, the band combines to form a truly unique sound; which has already been enjoyed by audiences in some of Ireland's biggest live music venues.

The Flavours released their debut EP 'Send It' digitally on the 25th of June, 2019. It has received over 10,000 Spotify streams to date. 'Perfect'; the first song from the EP, was featured on Nialler 9's weekly section of new Irish music releases, while the band was also featured on Eirewave's 'Next Big Thing'. The release coincided with the band playing a run of headline shows in their home town of Cork City. 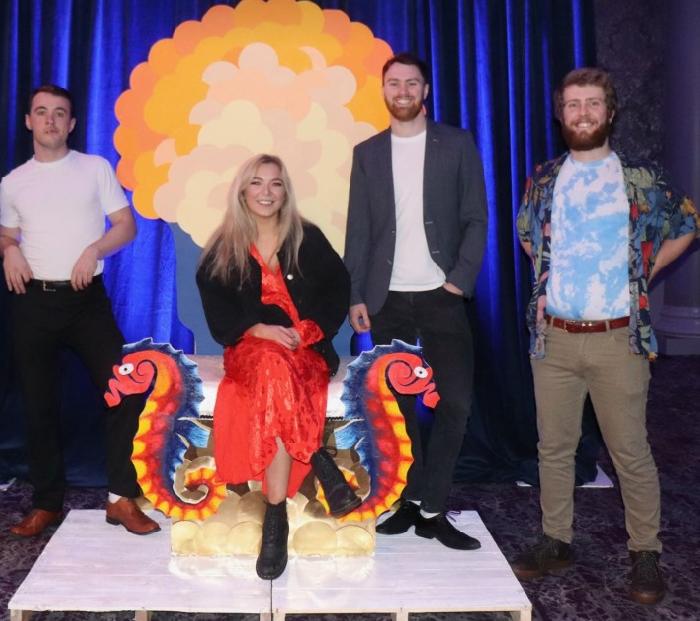