Mount Hillary Glamping Cork is delighted to welcome Ultan Conlan to Banteer for a songwriting festival and workshop on 25th June 2022.

The Festival concludes with a Gig and a BBQ. If you would prefer to skip the festival workshop and join us for the BBQ and live gig in the evening that’s great too. 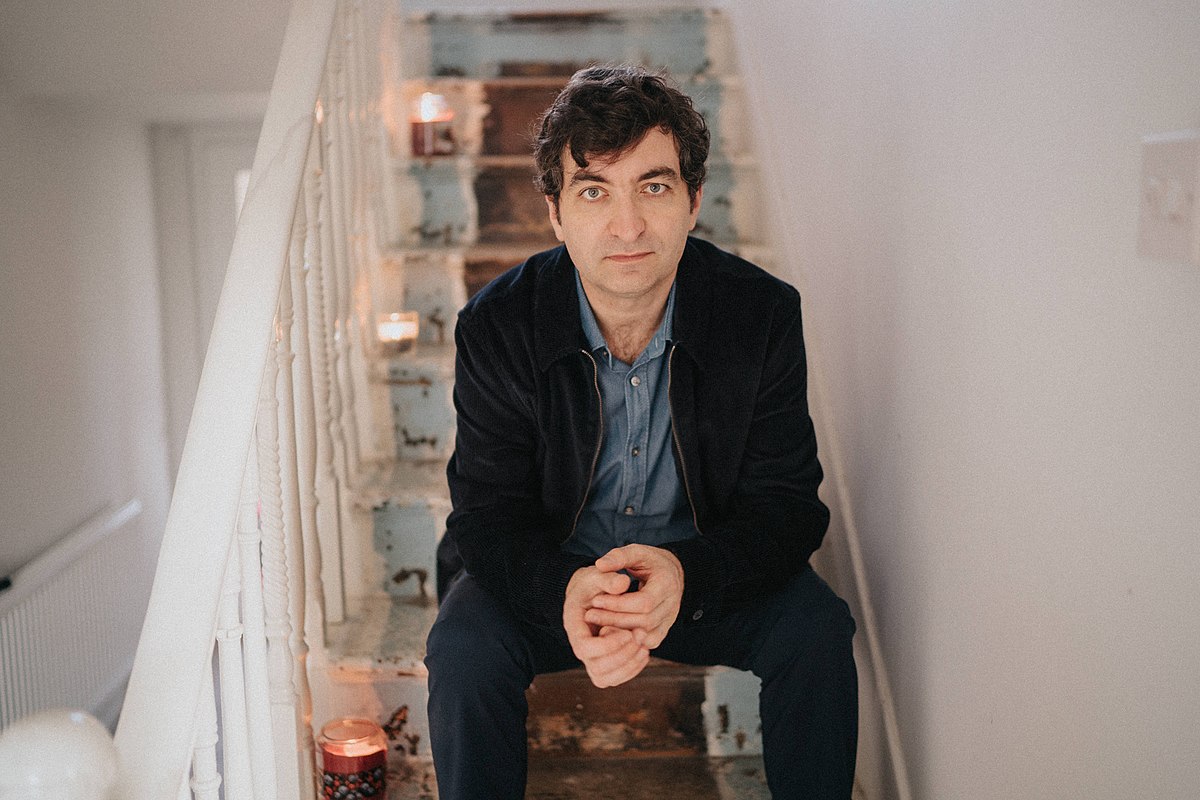