An epic night of music with a fusion line-up of Electronic and Rock acts headlined by Red Sun Alert & Automatic Blue.

Red v Blue is the ultimate fusion event bringing Electronic acts and Rock acts under one umbrella for an epic night of live music. With a pure Cork line-up of acts set for the big stages, this is a night that is absolutely not to be missed.

Red Sun Alert is an up and coming post-hardcore band from Cork City, Ireland, that brings you a mixture of just about everything you want from modern heavy music. The female-fronted outfit combines harsh vocals with angular guitar riffs and math-rock influences. Since forming in late 2017, they have been busy making a name for themselves around the country, playing venues all around their small

island and supporting renowned artists such as The Altered Hours, Making Monsters, Cherym and many more.

Up to date they have self-released 2 EPs, ‘’Luna’’ and ‘’Red Sun Alert.’’. Just before the Covid-19 pandemic struck the band embarked on their debut Irish and UK tour in support of their single “I’m Upside Down for That’’.

In the midst of lockdown they released their latest track “Sort It Out”, which they released in November 2020 with a music video to accompany.

The four-piece strives to impress not just with their music, but also with their live shows. They aim to create an all-inclusive environment and promote women and non-binary individuals in heavy music at their concerts. So, do you want to let loose? Go to a Red Sun Alert show.

Automatic Blue fuses the aesthetics and songwriting style of 90s alternative rock, and the bold, beat-driven production of modern hip-hop and electronic music in a toxic punk haze. On his 2021 album LOOK COOL DEAD, there are moments that sound like the spirit of Fearghal McKee being summoned through some arcane cracked VST in Ableton Live, punctuated by pieces that feel as if Elliot Smith shared producers with Kendrick Lamar. Shaped equally by experience in punk projects like Repeater and behind the boards with pop artist Arthur Valentine, recorded in home studios with other members of Cork independent collective Hausu, Drew Linehan's project continues to mutate.

LOOK COOL DEAD, featuring songs that were over four years in the making, is Linehan's most personal and serious work - a series of notes on severe struggles with mental health and the long climb to break through, confronting deep struggle and its aftermath - therapeutic, confessional and intense. On stage, this passion is immediate and electric - the thrilling live performance comes complete with visuals designed by Aodhagán Ó Riabhaigh.

‘Mossy’ are a four-piece Indie/Alt Rock band based in Cork, Ireland. Formed initially as a song-writing duo between Emma Maguire (Vocals and rhythm guitar) and Brian McDonnell (Lead guitar), ‘Mossy’ came to fruition with the addition of Bassist Joe O’ Reilly and Drummer Kate Dunlea in late 2019. The foursome began gigging soon after, opening for the likes of local post- hardcore legends ‘Red Sun Alert’ and Alt Rock duo ‘Ora Fantoma’, as well as neo funk band 'The Flavours' and Waterford based Rock group 'Understarling'.

Isaac O’Sullivan, also known by his recently adopted alter-ego, Letterbox Kid, is a singer-songwriter, rapper, and producer hailing from Cork City. Throughout the pandemic Isaac has worked rigorously on his debut EP, titled ‘Elegant For A Rogue & Skinny For A Bastard’, which was then released on all major streaming platforms in November of 2021. The EP consists of trap beats, slurred bars and emotional highs as Isaac starts to find his home as the Letterbox Kid in an unusual mix of trap, rap, and soul. 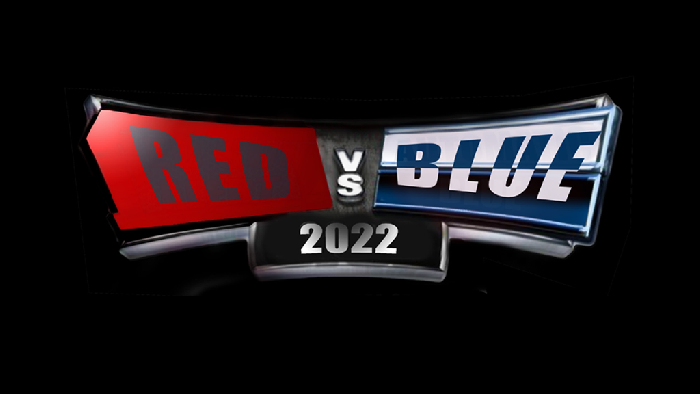