Exploding onto the scene in 2015, House and Techno duo Aaron Taylor and Charles Robinson have taken the dance music scene by storm, under their moniker PAX.

With signings to label heavyweights Elrow, Sola, Toolroom, Abode, Kaluki, Lost, Roush, WOW, and more, they have quickly established themselves across some of the most sort after labels in the game, whilst consistently featuring in the Beatport Charts.

Notably a 6 week Number #1 with their huge summer smash ‘Electric Feel’, A Number #1 in Tech House Releases, a Top #5 on Sola, and a subsequent Top #10 on Lost Records. Another Top #5 with their track ‘Catfish’ seen them be one of very few artists to hold a Top #10 in the House and Tech House simultaneously.

Their remixes create equal success, as demonstrated by the Top #10 they achieved remixing for Elrow.

Their music is supported by some of the biggest Tastemakers in the business, including Jamie Jones, The Martinez brothers, Hot Since 82,

Marco Carola, Joseph Capriati, Steve Lawler and more, as well as featuring regularly on BBC Radio One, with Radio One’s own Danny Howard requesting them for remix duties, and also quoting their current position in the tech house scene as “Prolific” live on Radio One.

They have already played at many of the UK’s most iconic venues, with global gigs already notched up across Ibiza, other European hotspots and an ever growing interest from the rest of the world

With major label interest, huge collaborations, and their best work yet to hit the dance floors, the duo show absolutely no signs of slowing down their rapid rise 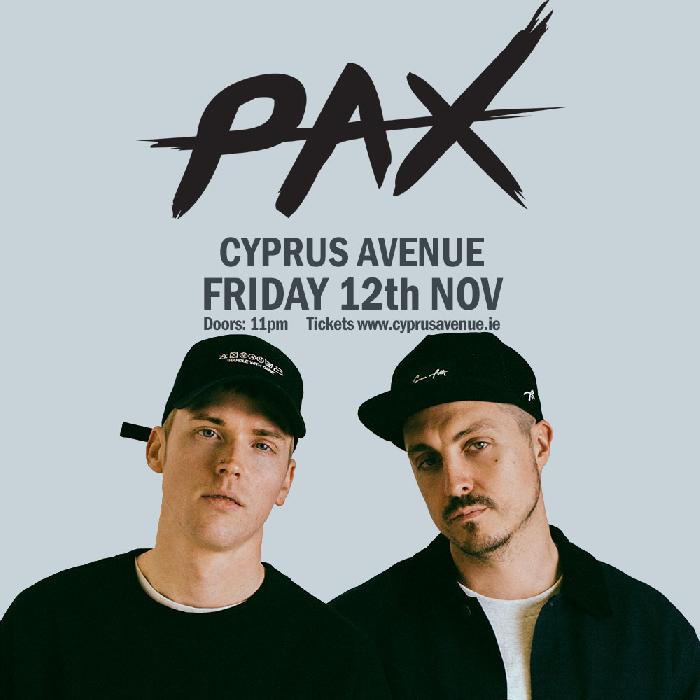