Paula writes songs that connect people, through their worst and best times, through life and through grief. Her musicality comes from a desire to express emotions that cannot always be spoken. Paula struggled with her confidence until she found her voice in her 20s. Music finally made her feel heard, feel visible, and it became a way she could express herself. Luckily, Clonakilty has a deep pool of creativity, a haven for those who create and for those who encourage and support the creators and so, the opportunity to collaborate and share music was boundless.

Paula released an album of original songs in 2015 called Evangeline and an EP in 2019 called The River, recorded with John Fitzgerald in Lettercollum Recording studio and featuring Liam O Maonlaoi & Bill Shanley, as well as a whole host of local musicians. Performing these songs live is a rare occurance as Paula happens to work full time as a nurse, but DeBarra’s will host a live performance of these and new songs by Paula in August. She will be

Support on the night will be from local group Sparbridge, whose blend of voices and musicality make them a force to be reckoned with. 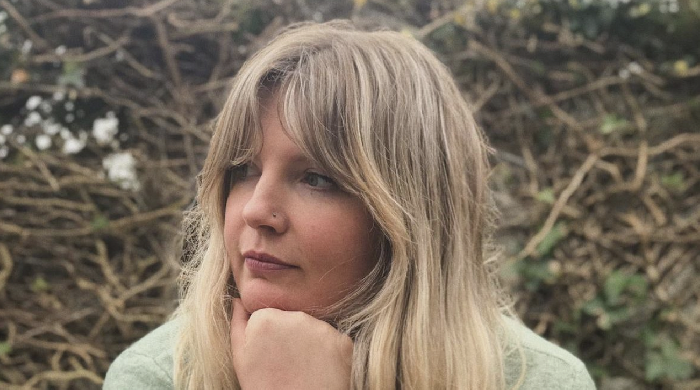