Patrick Murray is one of the top acts around Ireland at the moment, a favorite at all the established comedy clubs.

He is also an established actor appearing in television on 'Love/Hate', Primeval, 'Can't Cope Won't Cope' and movies such as "You're Ugly Too" and Intermission.

and has worked with Jason Byrne and Al Porter to name a few.

“A brilliant, act with loads to offer! The former boxer is now more focused on the punchlines than punches, Patser the way we like it “- Hot Press

“Sharp as a Tack one of our favourites” Laughter lounge

“That man is Gas” - Jason Byrne 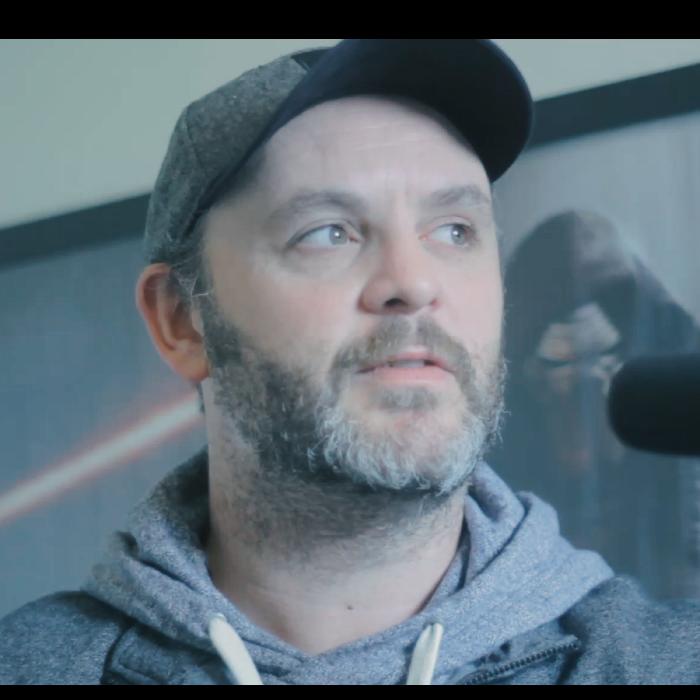