“McCabe's vocals are supreme and a thing of beauty” Eric Lalor - joe.ie

“This guy was an absolute bolt from the blue, an unexpectedly astounding singer, and

a name that I will definitely listen out for in future.” James Fenny - Belwood Music 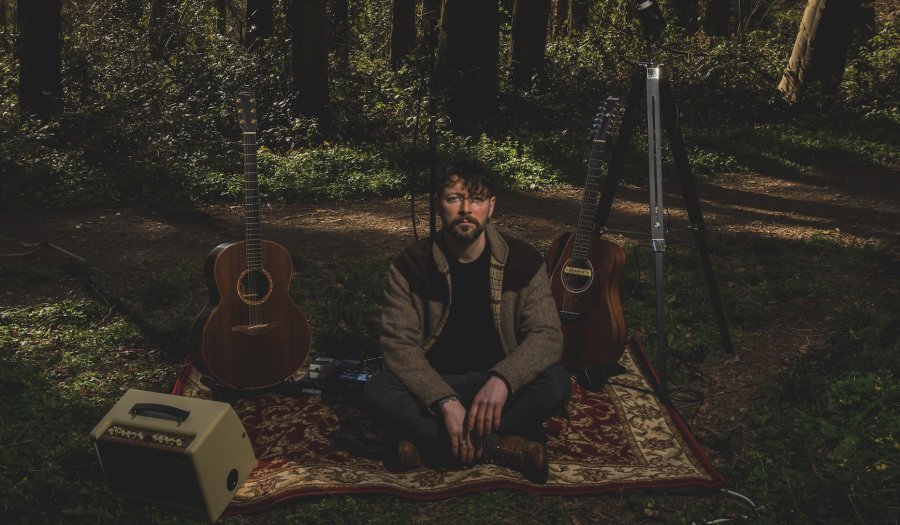